Welcome to another volume of damn I’ve never heard of that but thanks that was really cool. I would like to treat this column more as of a fun month to month game of show and tell w/ my fellow citizens of thee culture, less of a musical review, okay ready?

This month lets step into an alternate world shall we? The world of Ryan Lott also known as Son Lux, he isn’t just next level, I believe he is the elevator that gets you there. How many times does a friend send you something and you don’t end up listening to it for a few weeks later? How about Imani Waddy sent me Son Lux’s “We Are Rising” album in 2011  via WeTransfer and I downloaded it (because on WeTransfer you get notified if the person downloads it or not) and I just now burnt it on a CD March 14th of 2014. Yea I am having a rough time staying caught up with all thee music out there. Staying current in the ever expanding vastness of the sea of music can be overwhelming these days. Plus I like to live with albums a bit before I marry how I  feel about it. I believe the timing is perfect. I wasn’t ready to hear this in 2011. Thank you Imani.

The first song that crept into my speakers was the beautifully built “All The Right Things”, which he opens up with a beautifully phrased poetic  invitation to every open ear

“tell me a tale

I was excited to hear such perfectly distorted chamber music and then I found out “We are Rising” was recorded in 28 days. I then picked my jaw from the hardwood floors and proceeded to emerse myself into what became my favorite song from Son Lux so far “Easy”

I was SO hyped last night I tweeted Kanye West directly telling him to sample it for Yeezus 2 (Who knows if he will ever see thee tweet or care but if you are listening closely it sounds like you could chop it up and loop it into saying Yeezy” right? )

Alright soooo if you liked that wait till you hear thee way thee electric guitars scream and drums tap dance on thee remix with Lorde!!

My electroically trained pallete was now hooked, but needed something visual so I rabbit holed into his YouTube channel and stumbled into the extremely titanic sized sounding ” Lost It To Trying ”

Directed/Choreographed and edited by Jennifer McQuiston Lott (not sure if she is related to Son Lux but I believe it is his wife) visually stunning work none thee less. The drums and brass instruments drive this into angelic realms. 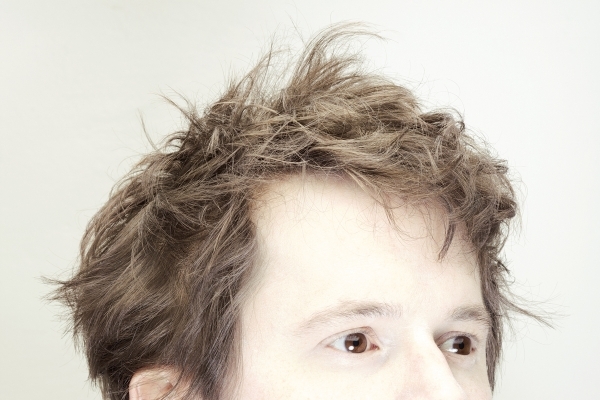 Most of Son Lux’s songs come together as a puzzle of chants pieced together into gorgeous mosaics. The one on “Alternate Worlds” has echoed in my mind years before I’ve ever heard thee song

” make what we believe

make what we believe

The music stays as emotional as it is otherworldly and interesting.”Betray” is a song that seems to plays games w/ your ears, and eventually lulls you into what you think is a safe place then flips gymnastics into a nastier bass driven groove about an untrustworthy lover you can’t help but love anyway. The simplicity of just wanting to have dinner even if you can’t trust her weighs heavy on this one. I’m sure you can relate.

The funny thing about most great music is it somehow feels very familiar even when it’s the first time you hear it. Maybe its your own inner musician that somehow gravitates to metronome of the music you already have within you? I don’t know, maybe you watched season one, episode one of American Horror Story  and heard “Flicker” but the light bulb never went off in your mind

In between touring, creating w/ his other band “s/s/s/” (which stands for Sufjan Stevens, serengeti, and Son Lux himself)  he stays busy composing music around his wifes choreography and  for commercials and films (“Looper” and current work in progress “The Disappearence of Elenor Rigby”), even video games (“Assassins Creed:Black Flag”) Son Lux has a gift, and I’m just sharing it with you.

The originial  Teenage Mutant Ninja Turtles started as all other great characters, a comic book, from Mirage studios. It was meant as a parody…