The world is hella changing ya’ll and 2017 was one of those years that no matter what you were doing you felt it. This past year was filled with HEAVY HEAVY emotions, deconstruction, meme’s and music that reflected the undercurrent of the current climate. In other words, we experienced the art created mid social climate change. As an artist myself it became really hard to promote a show or a new song while the world was ending, so most of us brought that energy into our music. Artists really came through this year, every week there was a good release that deserved a few listens and full attention. I view music as a conversation, and this year’s comment section wasn’t about how much you were talking as much as it was what you were saying and can we relate to it.  Vulnerability had a great year. The most impactful releases seemed to be written more thoughtfully for folks that were over listening to the same old narratives over and over.  I think the value of owning your perspective and story have become more important than ever. Below I will walk you through my favorite releases of 2017.  These albums were so dope and had so much content after I was full of food for thought these releases kept me coming back for seconds. Honestly, There’s enough music on this list to keep you vibing till 2019 low key.

So here are the HIGHLIGHTS (songs I played most) and The LOWLIGHTS (songs I found myself skipping occasionally). I only mention the LOWLIGHTS to display the ceiling and floor of a project and if you like the floor I mean it only goes up from there, obviously, if the project is on this list I liked it.

Okay, so I separated LP’s (albums or Long Play’s) from EP (short albums or Extended Play’s) this year because I felt the goal of LP’s and EP’s are completely different. It’s like judging appetizers and entree’s or Big Boi and Andre. You can’t really, EP’s are here to set you up or prep you for the much larger project. The art of the shorter project is to give the audience the ability to digest everything equally by giving them quality over quantity, this is especially important in a time of oversaturation. These were the highest quality and concise short EP projects I heard all year. 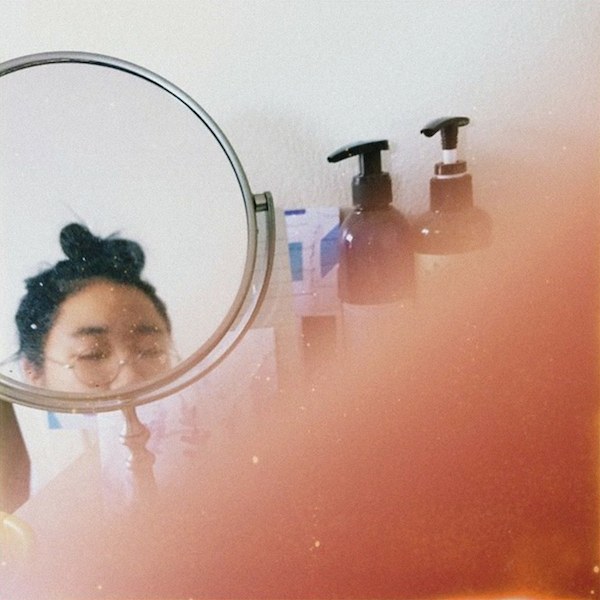 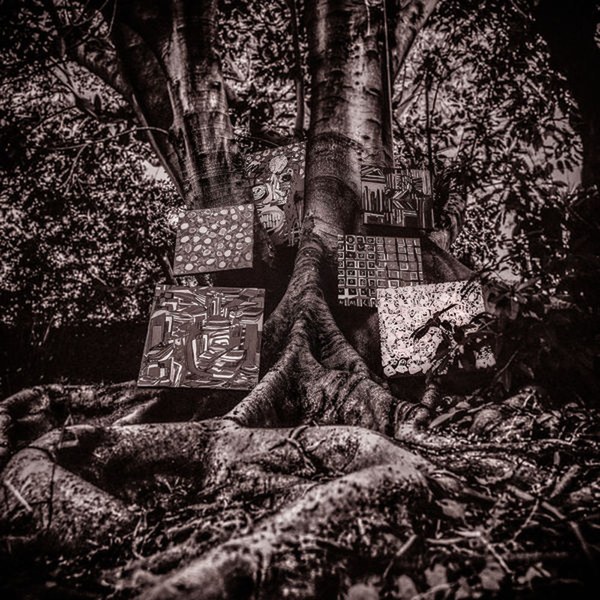 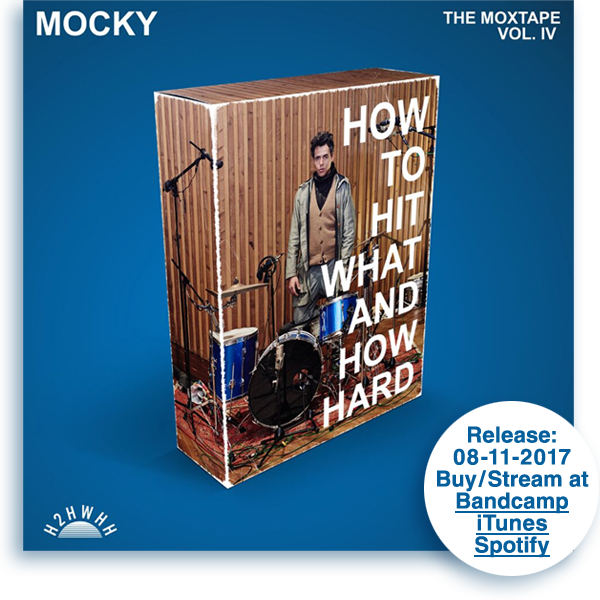 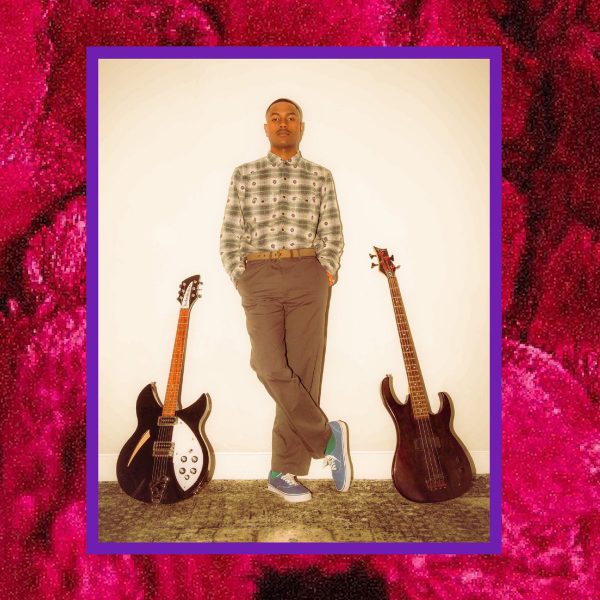 12. Washed Out – Hard To Say Goodbye /// Directed by Jonathan Hodgeson

23. Sampha (No One Knows Me) Like The Piano /// Director: Jamie-James Medina

24. Pinki Rings – Guns In The Club /// Directed by Lasse Martinussen

Instead of making n extra’ed out super loooong list of songs with an unlimited scroll of links, I wanted to be more of service and concise so I made a playlist which can be played in any order of my favorite songs that happened to my ears all 2017 I hope you enjoy on shuffle or just in life. 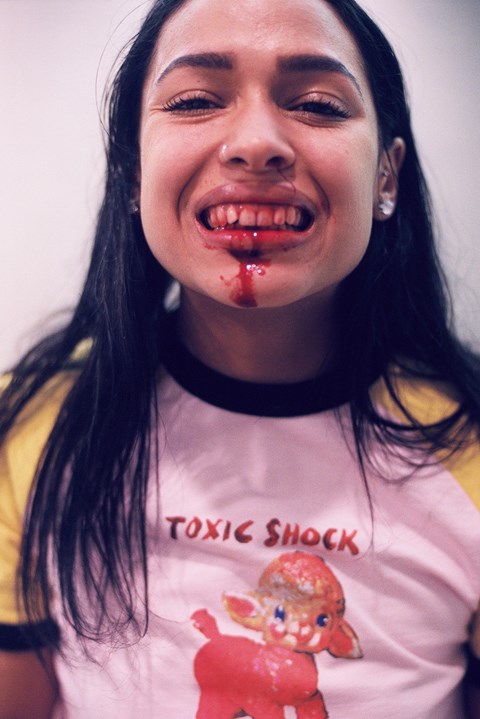 Written By
defsound
More from defsound
Although Desiigner’s “performance” (I use that word loosely w/ him) last night...
Read More