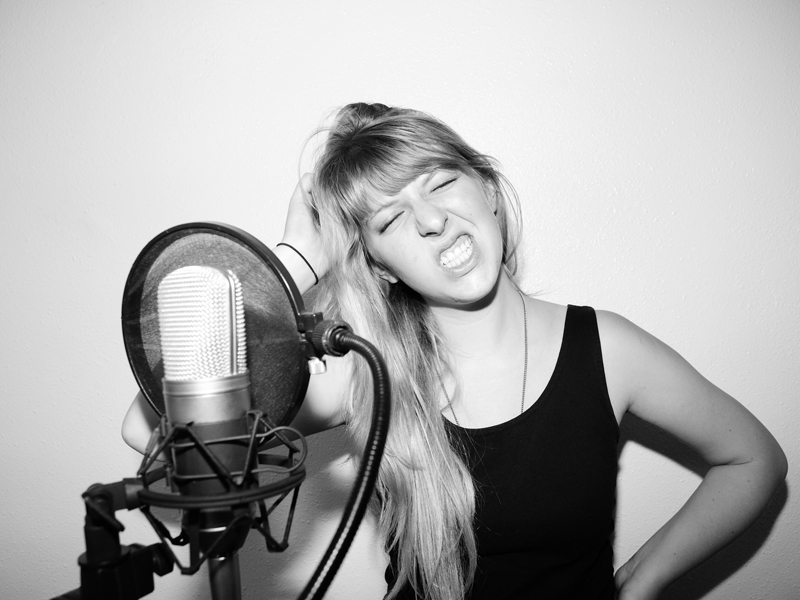 dear god:
on the fifth day, you created birds. on the sixth, man and the animals
on the seventh, you rested, and on the eighth, i am convinced

on nights like tonight. tonight your kingdom is this party,
a warm dizzy midnight laying claim to something inside of our chests
a beer pong table built of natty ice and bleeding hearts
tonight your kingdom is this dance floor of a chapel
please forgive us
because this church was built on an r. kelly song
and what we will wear as regret tomorrow morning
is a crown built of magic tricks tonight

and i am too busy baptizing myself in somebody else’s sweat
to notice you standing in the corner like the wallflower
that you are, god, but you’re there
you bridge over troubled waters
you infinity batting average
you sunset graffitied wishing well of a thought,

you beautiful ghost, you.

when the party gets ugly where do you go to?

when the keg runs low and tensions run high
and my roommate is on the floor and whispering
into the porcelain ears of our apartment’s plumbing
for the fifth weekend in a row
are you meeting with the scientists to try and prove your existence?
are you hiding yourself in the question marks of somebody’s suicide note?
i could try and put you into every word of every poem i write and you
would still look best tucked into the “holy” of “on holiday”

dear god,
i’m trying to learn how to talk to you
because i know you can’t be inside of me if i refuse you
but how can i love a god who creates frat boys who don’t understand that idea?
who defy it on the weekends, whose alcohol tolerance is surpassed only by their egos?
these college kids are losing their dignity,
have left it dangling like a dotted line somewhere
in between their student loan agreements and their vodka-induced blackouts

truth or dare, god?
if a picture is worth 1,000 words and if man was built in your image,
then what are the other 999 words that describe you after “womanizer”?
guess two might be “drunk driver”, another two “underage alcoholic”

just show me what the compromise between my religion and this culture
is supposed to look like and i’ll make it.
i’m tired of building my faith on this indian graveyard.

dear god,
once i wrote a poem about how prayer was like putting a jukebox
in a home for the deaf and i told you that
i couldn’t keep putting my quarters in
because i was going broke on silence

but just because no one’s listening doesn’t mean i won’t talk
because i just chased vodka with moonlight
and in a minute, i’m going to go drunk dial my childhood
and she has an early bedtime

maybe i could learn to be better

The Owl and Dove: A Silent Film