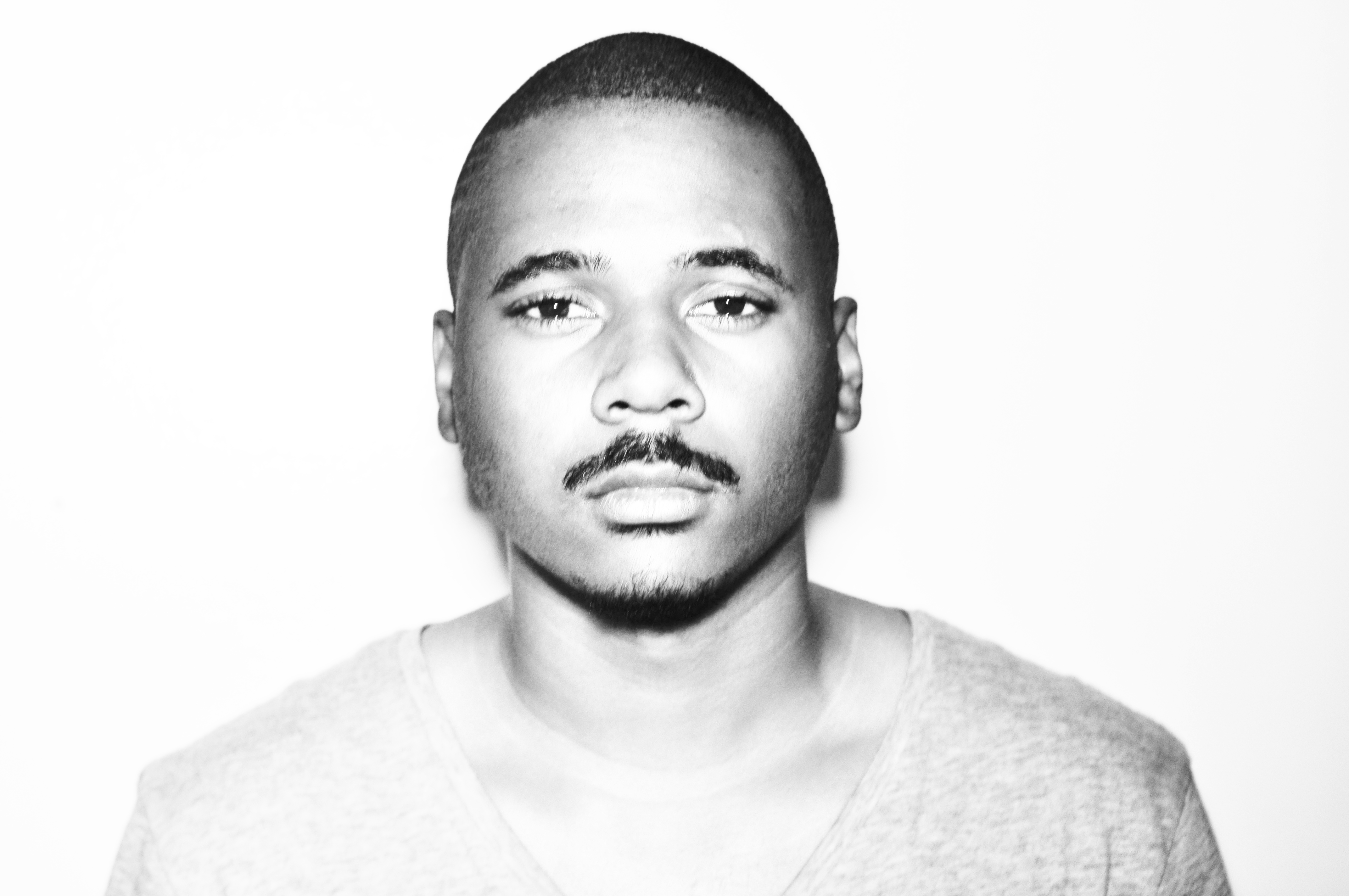 This month, we’ve been covering the photographic relationship of Ms Porter and Mr. Johnson.

Now I’d like to share some of Jonne’s thoughts about  Fo and share the photo shoot they did in tribute to U.N.I.’s Land Of Kings video. Ironically, the original video was directed by citizen Tomas Whitmore. It’s all in the family.

When I first met Fo, I was a little intimidated at first. I just kept thinking this woman has been all over doing campaigns for companies such as Adidas and she going to do a shoot with me. Though once we started talking I relaxed and realize how down to earth she is. It took Fo and I a while to finally link up on this shoot. Everything that’s possible kept intervening for our shoot so we had to postpone for about 2 weeks. Lucky for me, the longer we postpone I became inspired from watching U.N.I music video “Land of the King”. Wanted to do something edgy but elegant at the same time and it just seem to fit exactly what I wanted to do. I talked to Fo and she loved the idea. Finally we set a official day, pulled the team together and got prepared to create some dope photos.
I was actually a little nervous on how they would turn out, but as we started shooting everything just seem to come together very well. At the time of day it was for the shoot, I thought the sunset with the scenery of Los Angeles would have been great for a tribal look. Especially working with a strong team of people to be involved and have a beautiful model who know how to model, It makes my job so much easier. Without all of them, the photos wouldn’t have been nearly as good.
The photos:

There are occasions when groups of people move in harmony, to orders like soldiers, or to a beat, like a marching band, and then there…