Walk into Box 8 Studios and depending on the day you might see a wedding party, or a pop artist, or an art gallery showing. On this particular day at Box 8 Studios you will see a gleaming white GMC truck in the middle of the photo studio. Upon further entry you will find Peter Eaton Gurnz, stepping out of his bedroom, a sleek silver bullet Airstream retrofit to his design. It is a mobile creative command center that is currently docked while Mr. Gurnz refuels and reloads before his next round of travels.

Pete built Box 8 in 2007 and, though he is rarely in the physical space, it is still his home. To describe him as a fashion photographer would be  too shallow a moniker to articulate what he actually does. It has been some time since anyone has paid Pete to take a picture of some clothes on a model but the elements of fashion, and aspirational imagery remain in his work. Gurnz’s work forces challenges the notion that the medium is even the important thing to emphasize. “Photography is 10% of what I do, it is capturing a record of a memory and all of my artwork is a moment. It is a painting but I didn’t paint it, it is architectural design, it is industrial design, it is everything at once.” says Gurnz of his work.

We often narrow our definitions of art to achieve what is perceived as clarity, when it is only by acknowledging the complexity of are we really able to see through to actual concepts. In the work, you can see the layers, and each layer has its own process and skill sets that are needed to make the entire project. After considering what it takes to create his pieces you realize that it is not only the product creative and expressive acts but the employment of technical skills also. Fashion is a visual art that can also be observed emotionally when worn, which is a distinction that is seldom noted. Similarly Peter’s work is primarily visual but commands the space of sculpture and is even magical in some of the illusions created by his installations. 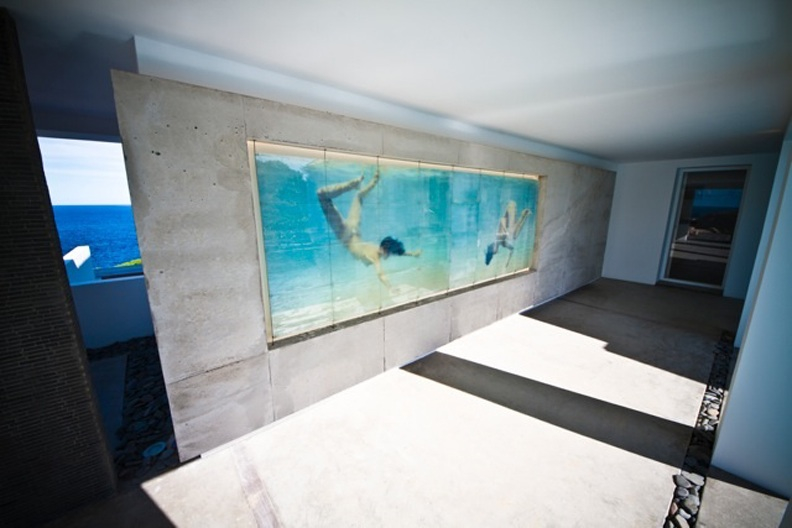 We have to consider art and its processes as collectively and resist only defining things by their medium, and only defining people by what do. 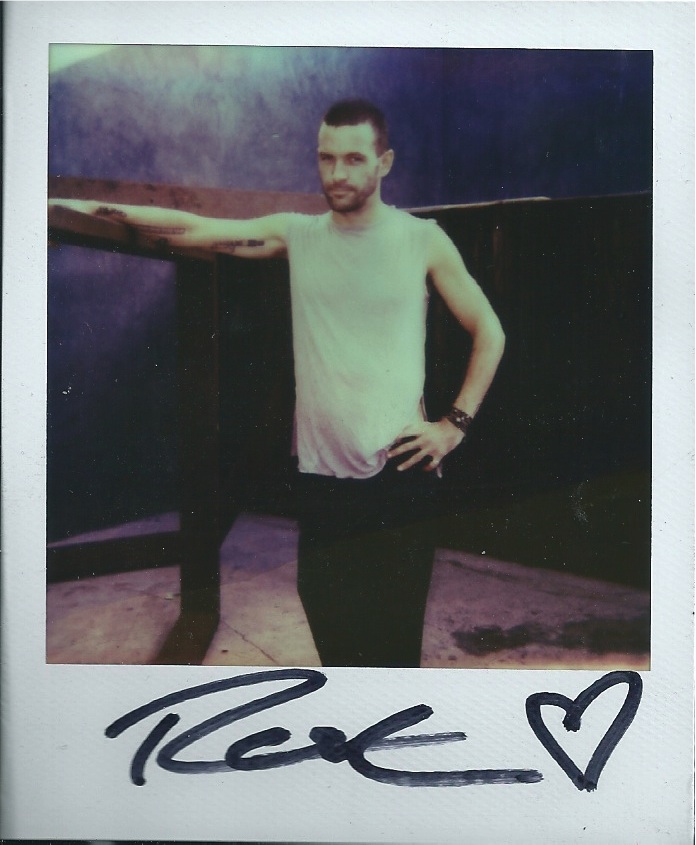 In 2001 fitness entrepreneur,  Sebastien Lagree opened the first studio dedicated to his new method of Pilates inspired cardio-muscular training. It is a system…