Cut from a new clothe with the same scissors, somewhere between a shaved head and the thickest locks, guns and dirty synthesizers, love letters goodbye written on steamy bath room mirrors is the voice of Kelela. The first generation Ethiopian singer who’s music blurs and blends genre. Genre is such an ugly word isn’t it? But If I had to pick a genre I would pick beautiful. Her music is a I love you while leaving you experience.

I first discovered her sounds while surfing through new waves of music while I was hovering around soundcloud, her music raised it’s hand in a class of it’s own. I found myself lost in thee beautiful emptiness found in “Go All Night”.

At first glimpse it reminded me of futuristic vibe off of Aaliyah’s “One In Amillion“. “Go All Night” fades in as breath taking as it fades out, still leaving me wanting more. It felt like a late night phone call you never wanted to end. Don’t you miss those ? “Go All Night” oxymoronically only goes 1:47 as it’s the perfect tease that hooked me in. If that was her plan, it worked!

The next song that caught my ear was “Bank Head” it slaps and the chords lure you into dream world where you find yourself dancing with an invisible partner. The chorus is the perfect chant to a journey into personal freedom.

Her falsetto kept me captivated all song and thats when I knew I had to share these sounds with someone. Smooth buttery vibes I was stuck asking myself “What it is this velvet??!?!?” 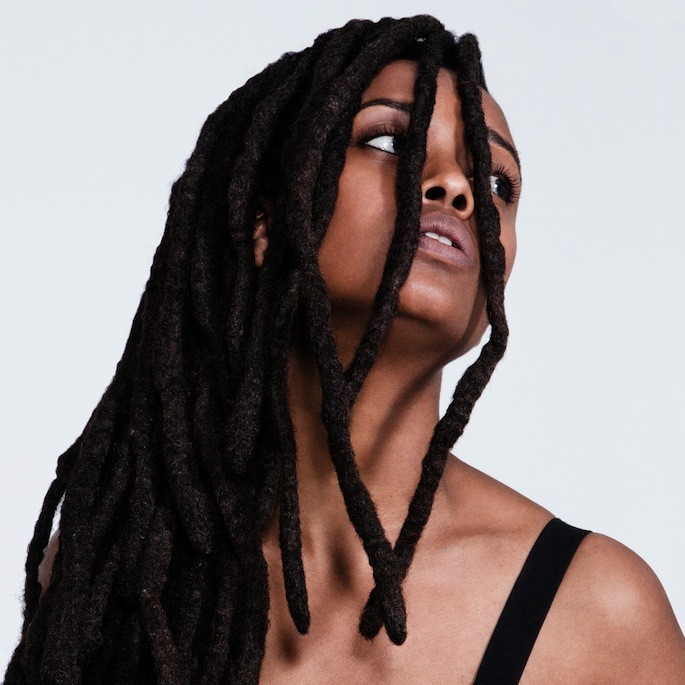 The great thing about Kelela’s “Cut 4 Me” tape is that the production never out does the light yet present smooth vocals and the vocals never drowns out the progressive risk taking production. They meet each other for chai tea and conversation. Which brings me to “Cherry Coffee” which might be the best overall track I have heard from Kelela. It begins with a pulsating repetitive sound of some sort of life support machine in a hospital for broken hearts. I started singing Kanye’s Say You Will (these songs might be the same bpm or at least in the same vein, all puns intended) while I waited for the strings to walk in. It takes a full minute and ten seconds of what feels like nothing for the strings to fuly glide across your ears. Every 4  bars doors begin to slam for 32 bars of open space, then you meet the bassline and it was worth every second.

The lyric that spoke to me most was this one:

I see whats going on

It’s a twisted cycle we confuse with love

This song feels like a real break up, or what I would rather call a wake up. It takes a certain courage to use your inner night vision goggles and see through the darkness and uncertainty of what you thought was love was really something else and walk away from it with more than you came with. Thank you Kelela. 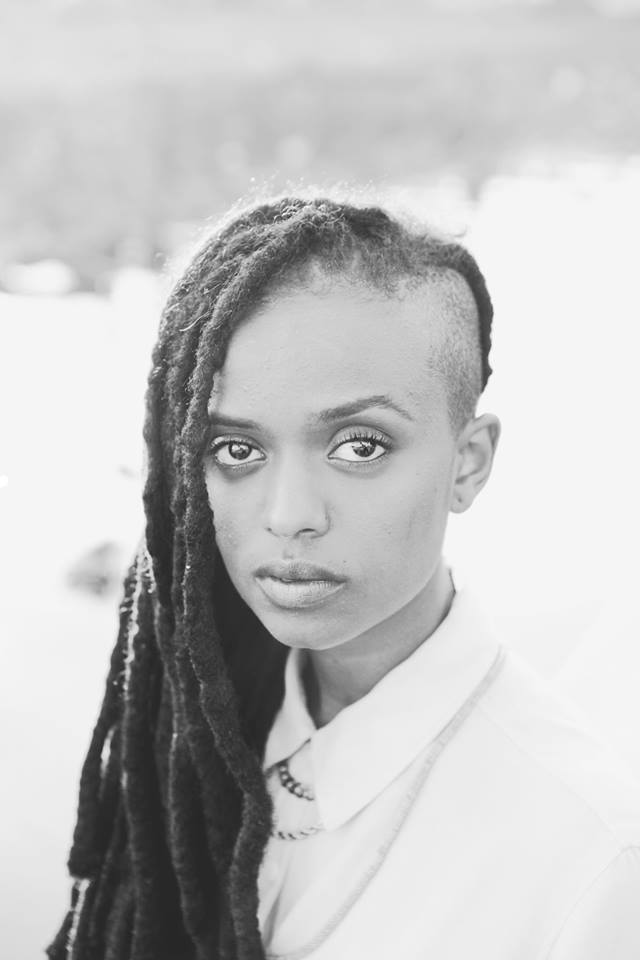 Another highlight is “A Lie”. “A Lie” feels effortlessly open and has quite the Nikko Gray vibe to it. Maybe that’s why I like it so much! From the beginning the listener is ushered in by a sound scape of you pulling up to Kelela’s home and entering into the sound of rhodes. The song sounds like it was written in smoke rings. You can inhale each movement in the music even the birds chirping act as percussions you see. I ended up playing this song about 6 times in a row just to revisit the picture she’s painting from her window. I even imagined the house she was painting it from was two stories, beautiful brick covered in ivy over looking a garden or maybe it’s just a loft in Atwater Village.

By this point in the write up you should have already be downloading “Cut 4 Me.” If you still need selling on it then I present to you thee most sinister of sounds on the project that come in the form of  the song “Enemy”

This is very very in your face raw production right? Complete with glass shattering and sitar solo’s that sound like pure fire.  It feels fearless, somehow actually thanking you for breaking up with her by the end of the song. 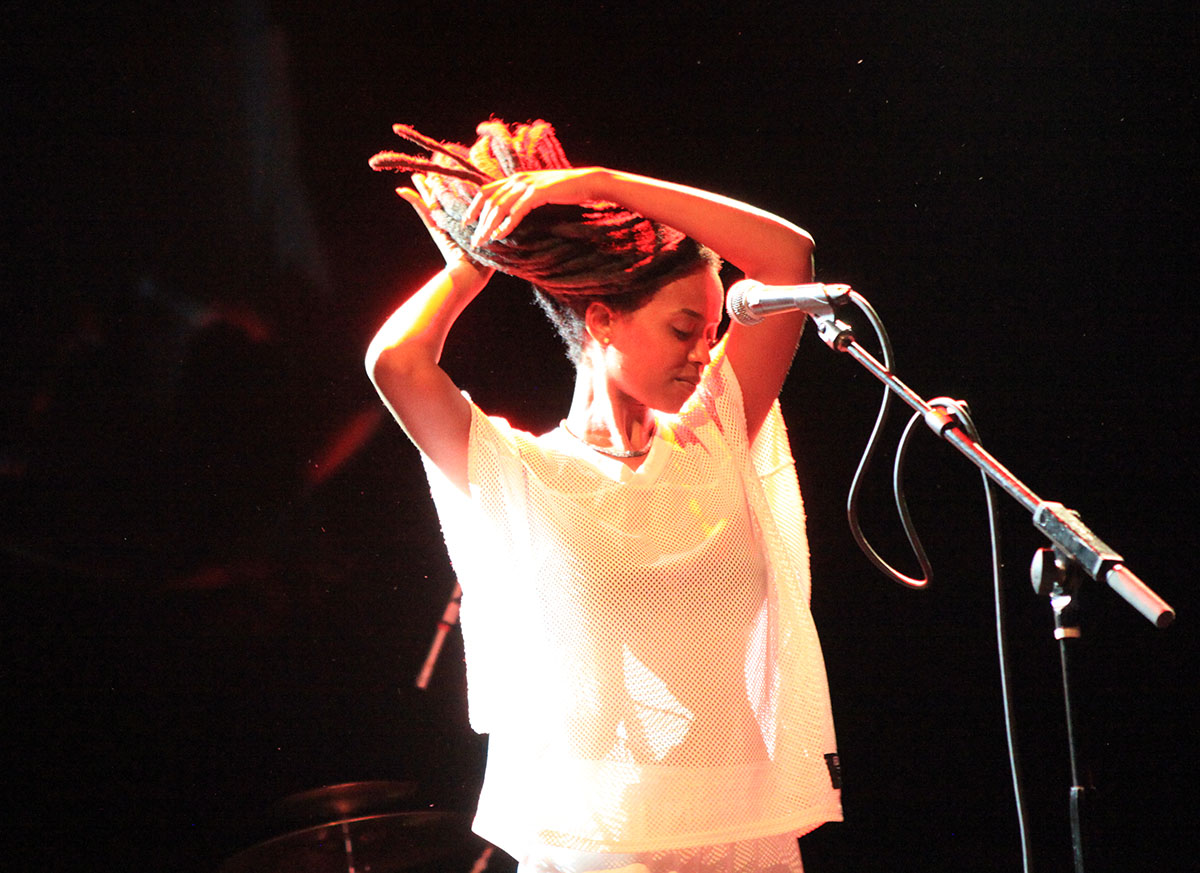 Kelela finds a way to externalize everything we choose to internalize. All while letting you dance to the victory in her heartbreak songs. It’s like running through the glassware isle at William Sonoma and knocking every glass over and realizing they are all plastic. Not all heart break is sad, it feels like this record is perspective. Less gloom more flower in bloom. “Cut 4 Me” is a project full of admitting to yourself that it must rain for you to be watered, you must be watered if you every want to grow.

Written By
defsound
More from defsound
New Kanye might be more free form. From the numerous album title...
Read More