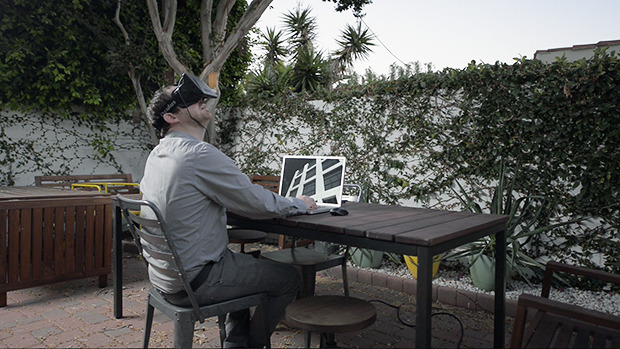 Miles Kemp is the founder and CEO of Digital Physical. He is an award-winning a design jack of all trades,  programmer, designer and published author. What he is up to now is a virtual simulation tool that would allow architect and interior designers, real estate agents, and developers to showcase physical spaces via a realistic walk through program called Spacemaker VR. The program allows you export 3D design files from the top programs and tour them from the first person point of view.

Some of the tech is surely familiar in other spaces, but nothing is on the market that support this , non-gamer, focused, practical tool. Mr. Kemp is miles ahead of the class. The designer and inventor is looking to raise $100,000 to finalize to project. 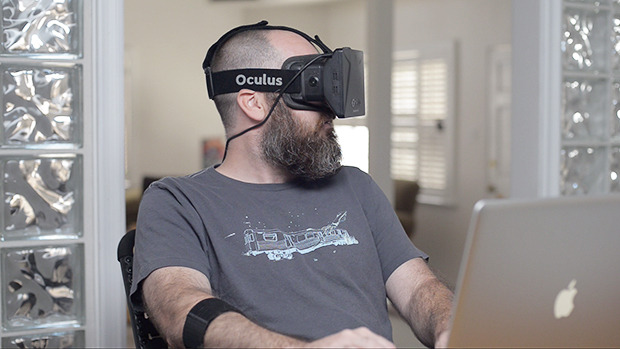 He’s got to get hardware completed and software so it is already an ambitious undertaking but from the standpoint of possibility Spacemaker VR is an exciting product that has the potential to greatly effect the way spatial design is approached. Check out the Kickstarter Video

As mentioned in the video it is not only for designers, since you have the option to explore any 3D space it opens up the software to educational and entertainment applications as well. We’ve seen those first person shooter games and virtual tours but Spacemaker VR is combining that entertainment functionality with the ability to be a design too that will be sold as a consumer design product.

If you are ready to take a trip, pitch in a few bones, there is a list of incentives below. 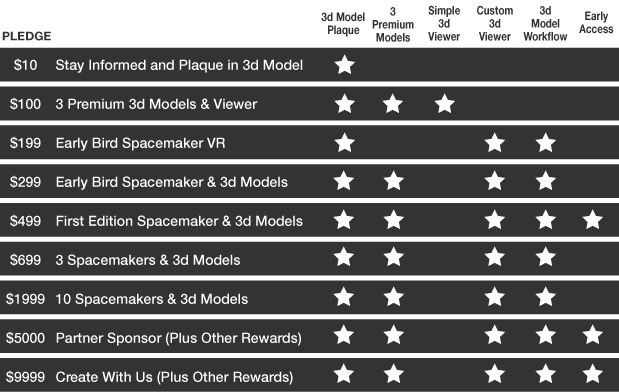