Leila is a world builder. She comes from an only-child home and at an early age was creating puppet show theaters with her mother. By teenage years she was hosting parties and concerts in her home with multiple bands playing in one night. Before moving to Los Angeles she owned and operated Madrone Lounge, a creative lounge in San Francisco. . After six years in Downtown Los Angeles she has curated art shows, booked DJs, and bands and thrown immersive performance parties and works as a production designer for commercial productions and film.

Her works is to create a collage of experience. “I love the tangible layers, whether it is the art itself, or something in your hand, or the space you are in.” she explains.  If there is an interesting bust of Mozart or a claw foot bathtub it becomes a part of her universe. What she cannot find she creates from scratch. With a background in fine art and studies from San Francisco Art Institute she understands aesthetic and communication and has been using power tools since she was a kid. 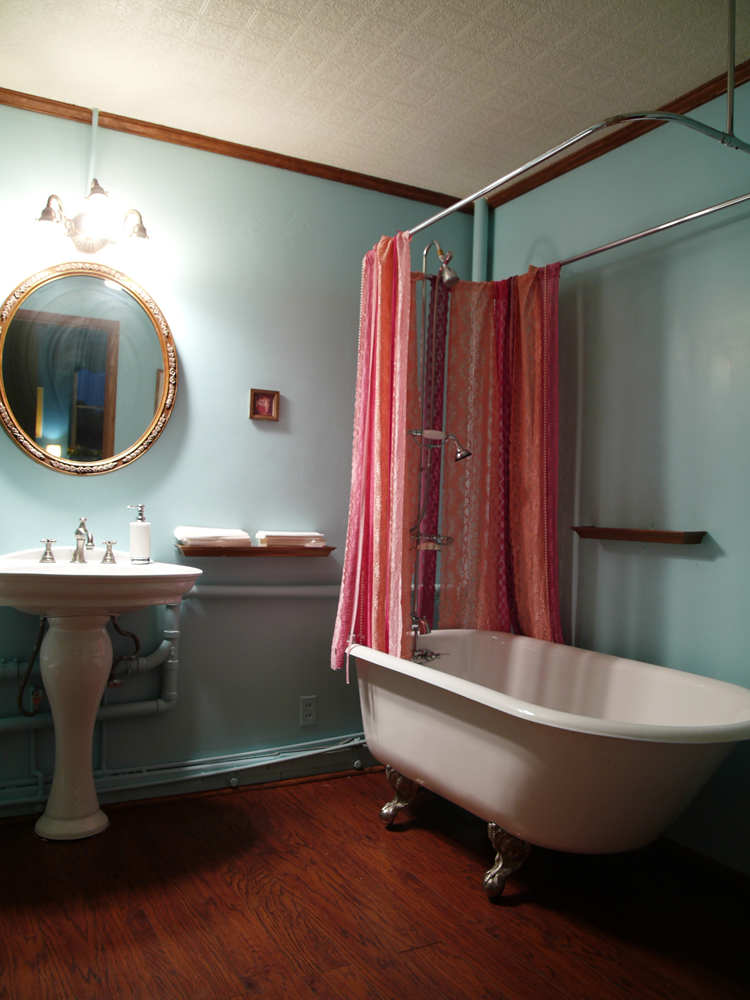 Madera Design House is a 4,500 square foot artist studio space. It is has served as mini theme park, showroom, gallery, and performance venue. Leila has run the gambit of experience creation but until recently she hadn’t taken the time to ask herself why. “I am kind of a control freak, as bad as that might sound, I didn’t want to be a part of someone else’s world. I want to create my own world and invite people into it.”

The elements of her world tend to be nostalgic and childlike, with vintage notes and modern lines. Her father, an electrical engineer by trade, is a gardening enthusiast and her mother an interior decorator, influenced her love of color and shape.  Madera Design House in its current capacity operates as a creative studio available for film rental, events, and production. Leila works out of the design shop as a production designer to lend her skill and perspective to other projects. 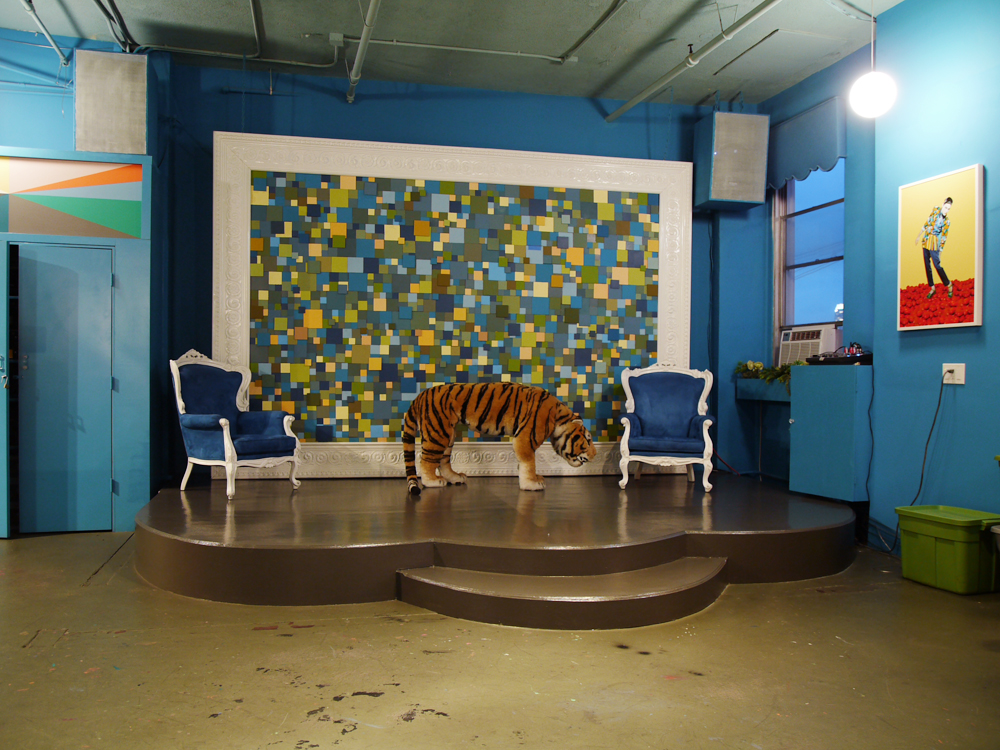 It would seem that Leila is interested in creating new memories, and collages that live beyond the walls that she can control. Her new works of art can be taken and hung on new walls and this allows them to be presented with a new context. In a sense Leila is becoming okay with letting go of some of that control. Madera Design House has now been opened up as a place that can facilitate the vision of other creates in part as collaboration with her own. Messages travel further when the means of how they are sent is not restricted. It is not without risk but of misinterpretation but that is part of the deal. “I’ve worked with some directors that only shoot a small portion of the set, and wonder why they even had me create it but then I step back and realize it is their vision and I am a part of making that happen. It can still be a good feeling, if the final result is good.”

Leila’s focus is now moving towards art that can be captured and preserved on film and in photography.  It is a slight departure from the experience design that live on in our memories only. Describes the transition, “I am now directing short film and telling stories that have a beginning middle and end. ” Leila said.In many ways the work is transitioning from fleeting memories of happenings with the space to a permanent record of things that happen within it. 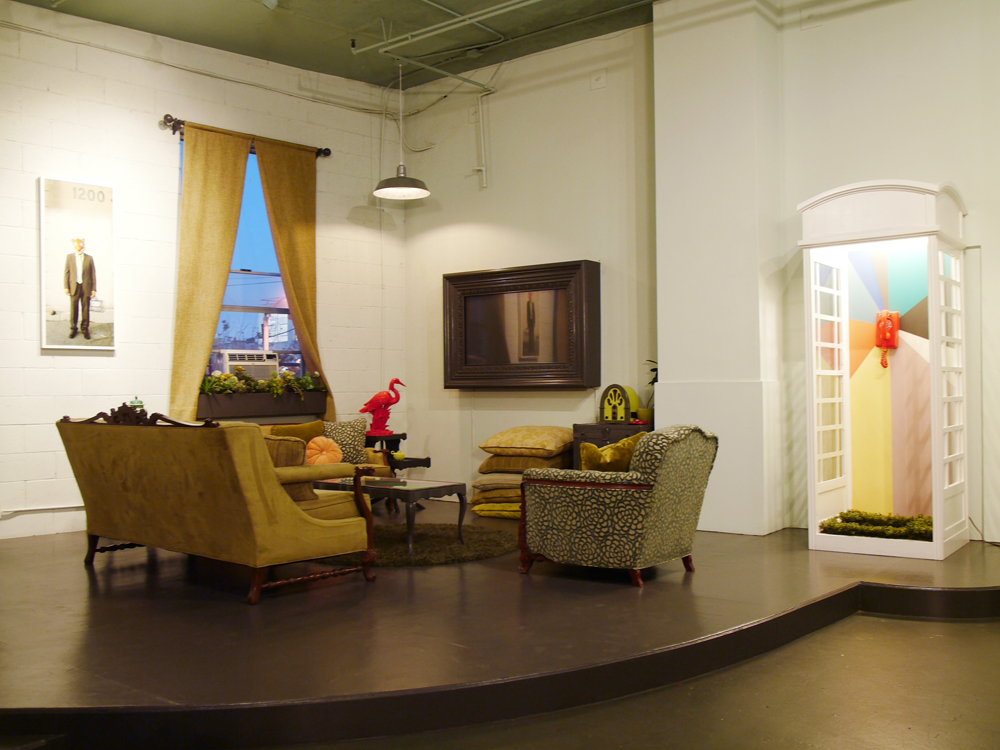 Written By
Maceo Paisley
More from Maceo Paisley
OK so are working at a place you are not really passionate...
Read More