At 6608 Lexington Avenue, in the heart of Hollywood, sits the home of Joan Scheckel Filmmaking Labs, a 4,000 square foot gallery, and creative sanctuary. Joan approached the highly sought-after property, now called the Space, as a person who could not afford it.  Joan explained to the landlord that what she lacked in financial assets, she made up for with her vision and work ethic. Thankfully, he believed in what Joan was trying to create: a space for the cultivation of creative expression. In 2013 Joan signed the lease, opening the doors to a space she has affectionately nicknamed, “The House of YES”. Since then, the Space has become home to many writers, directors and actors. Using what Joan calls ‘The Technique,’ she works with creators to cultivate their expression by pulling meaning from their lives that translates into their work.

Scheckel has a background in, dance, music, and avant-garde theater. After spending years in New York, and performing in over 200 plays, she was interested in something more. “There was no reason to continue to create work that I did not find meaningful…I’m interested in coherence, in meaning, and real connection. Passionate connection,” Joan explains. Now she collaborates with filmmakers to instill a sense of connection in their own work.

The Technique, as she calls it, has been cultivated for the past 15 years. Joan has contributed to the development of over 402 films including Little Miss Sunshine, Whale Rider, and One Hour Photo, with wins at the Academy Awards, Cannes, the Independent Spirit Awards and a host of others. It is not Joan’s accolades that make her special, but rather her commitment to impacting the individual creator, thus transforming the film industry and how we share stories at large. 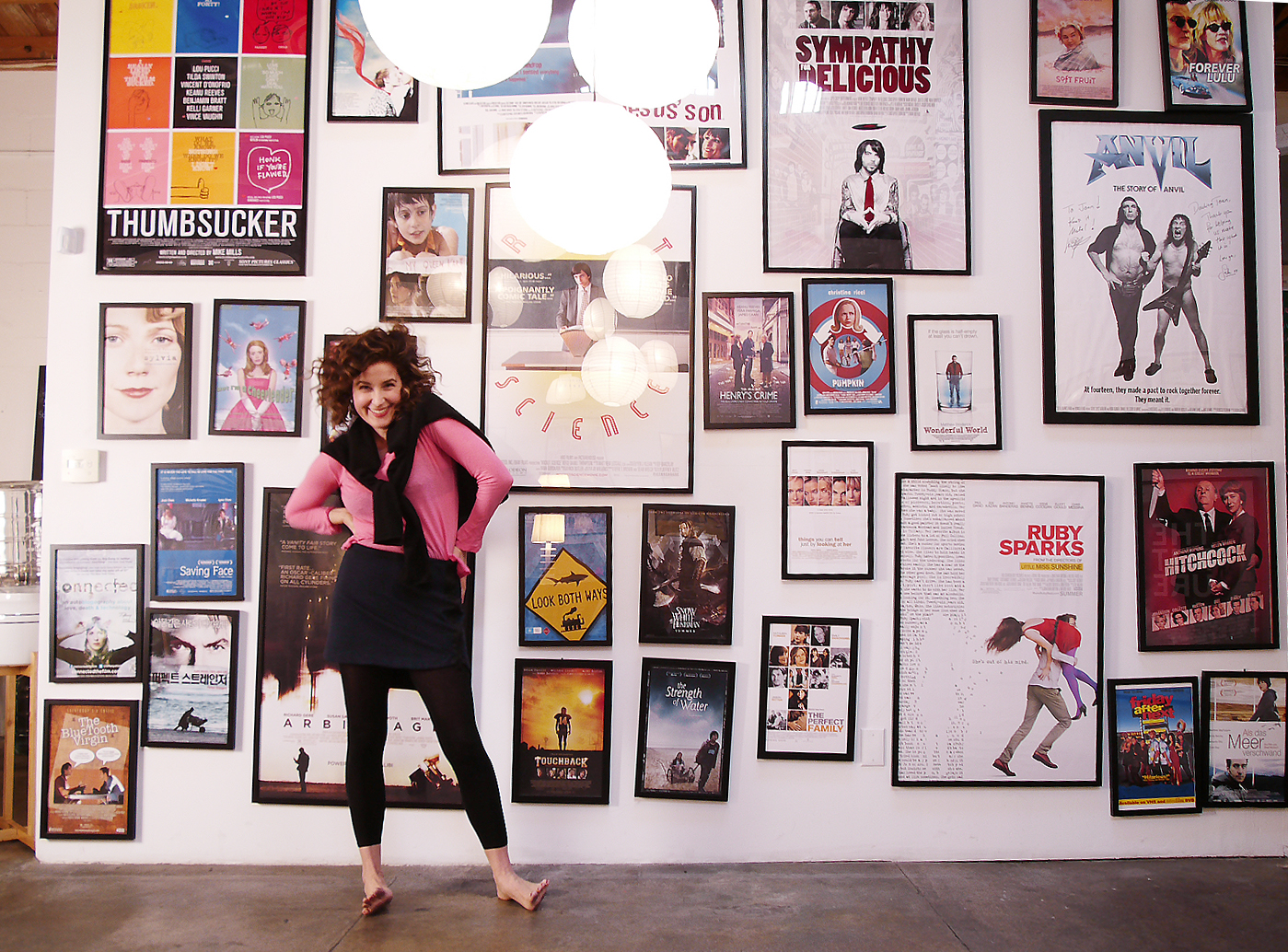 With every film she consults on, Joan continues to create a shift in the culture of filmmaking. In an industry that is often criticized as superficial and cutthroat, she cultivates humanity and warmth.  Doing so challenges the creators of the film to go deeper into themselves and create from their emotional and spiritual core. “What I am committed to teaching is self-as-source: who I really am and how that expresses itself in the things that I do.” To be able to create a connection with others you have to be connected to yourself.  Joan’s workshops are both physically and psychologically intense.  Exercises engage the participant’s voice and body, and also call for an immense amount of mental and emotional energy.

Joan offers both labs and private consultations to get creatives to open up in their work and derive meaning from their own lives. The Space is a creative zone that allows people to move freely beyond circumstance, engage, and think. It is a place to connect to meaning and feeling, rather than escape or avoid emotion.  Upcoming offerings include a 5-week Filmmaking 1 Lab, a 3-Day Filmmaking Lab in New York and Los Angeles, and a weekly Master Class.

The mission of the Joan Scheckel Filmmaking Labs is to bring together inspired creatives across platforms to create content in new forms for a global audience that craves meaning. It is accomplished through rigorous work and affects every person that experiences the product of that work. The connection of all of us through art creates culture and Joan is a big part of expressing this connection and affecting culture. Visit the Space at 6608 Lexington or Joan’s website to learn more about this exciting community. 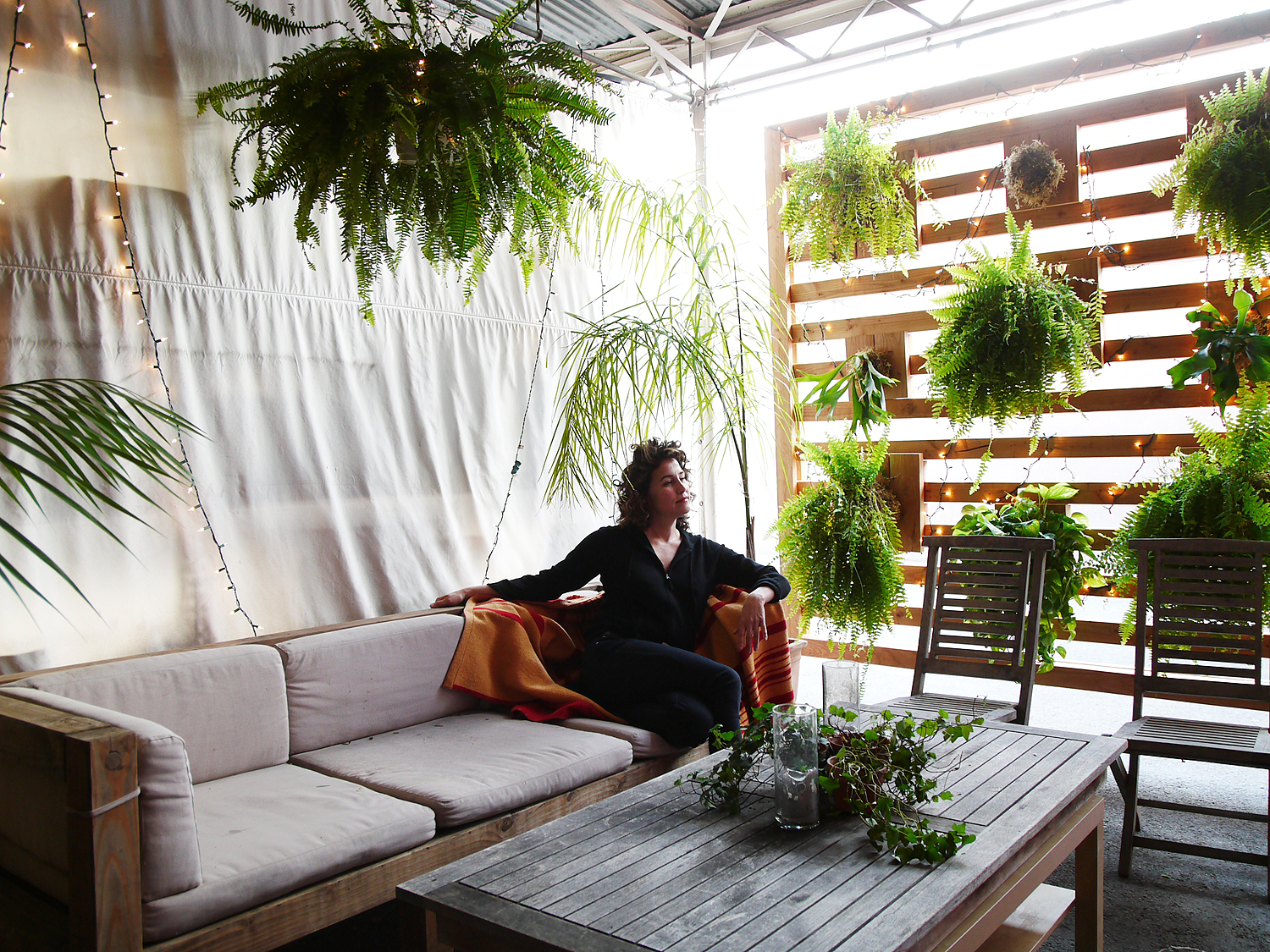