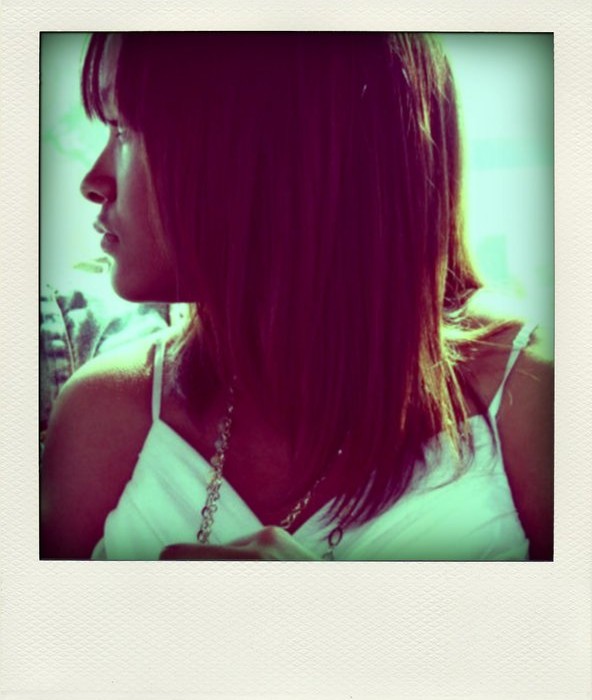 Every once in a while you meet a voice. A voice you never thought existed. Perfect as an angels whisper, and as sweet as pure agave in a porcelain tea cup never sipped from. Alex Isley is one of the purest voices that will ever touch you ears. Blessed with synesthesia (aka color hearing  that allows her to see a color according to the musical note) this classically trained Jazz singer and graduate of UCLA’s music program paints beautiful portraits for ears like no other vocalist I have known. If her last name looks familiar then duh she’s an actually Isley as in Isley Brothers (her father is legendary guitarist Ernie Isley). With royal blood running through her veins she has a legendary voice blessed with perfect pitch tucked behind her very coy and humble aura. 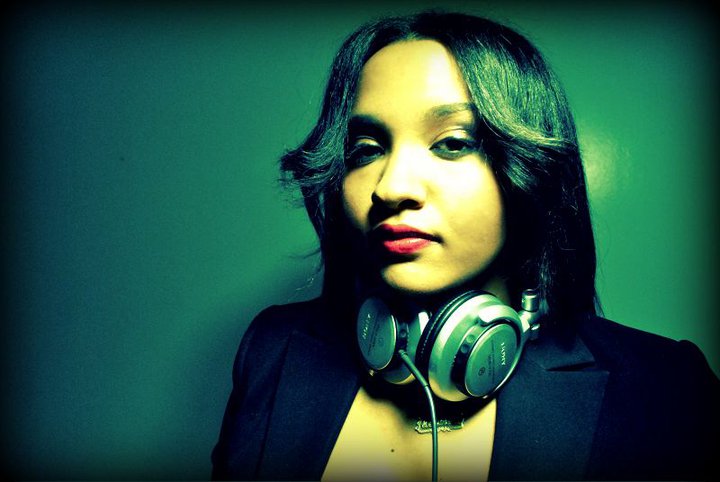 I believe it was January 6th 2014 when I first heard her cover/remix of James Blake’s two songs “Retrograde” (which miiight be the best song of 2013) and “Wilhelm Scream” (which is actually a cover James Blake covered of a song called “Where To Turn” by his father, James Litherland).
There are few times in your life when you hear a cover that could actually be better than thee original.
Alex actually  replayed and re arranged both songs from scratch and makes you feel every inch and lyric within both songs. “Retro / Wilhelm” actually allows you to hear how powerful the lyrics are in the original song.
Retro / Wilhelm

Her cover is easily the most beautiful piece of a wav form I have heard all year (yes, it is only February, but still this is that good!). Please do share it if it moves you.

Alex’s most recent project  “Dreams In Analog” is all completely self written and produced and is available NOW. “For The Stars” is my favorite gem from the project. This song puts you in such a dream like place with just a touch of  euphoric to bounce it.

When I listen to music I try to close my eyes and have my own iTunes visualizer going on, when I hear an Alex Isley Isley song I visualize that it is the perfect soundtrack to human levitation. If you’ve still got the chills please do let you ears be covered in another cover of the late Amy Winehouse’s extra soulful “HeCanOnlyHoldHer”

Alex is not without collaborations as well on her resume. I’m thankful to say she has also blessed my art with her vocals on a duet  from my most recent project “//Neon . Summer .//”

The harmonies carry the track to a new realm and allow a smile to dance across your face effortlessly. Whenever I hear her voice on a song it makes me think of the Radiohead song “Everything In It’s Right Place.” because it really is!

Channeling the pure bliss of reciprocation her song  “About Him”  is an amazing dedication that begins with her sampling a pitched up version of herself. Every line feels so honest like a love letter you wrote back in the day and asked her to “do you like me?” and she could circle yes, no, or maybe (I never put the option of maybe, I needed to know the real off top even as a 8 year old.)

She is a breath of the sweetest air. The brilliantly bright lyrics she lays out on “The Other Side” are something to write home, work, an ex, or even just the person who works @ Target about. She allows herself to be an instrument and play her own voice as a trumpet toward the end of this one. 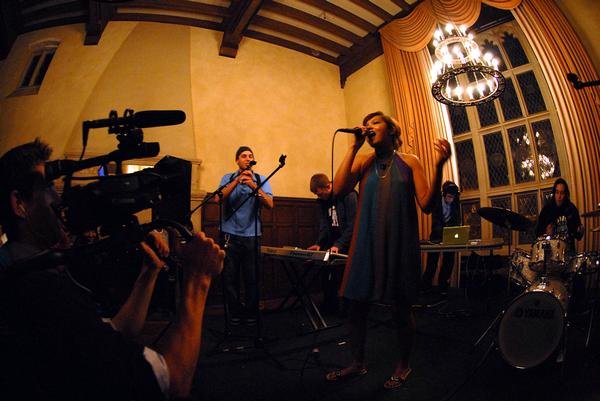 Even if she is the daughter of a legend she is creating her own lane on her own freeway. In a world of hype,  twerking, and gimmicks she just lets her art speak volumes even if she has to whispers murals into your earlobes.

People Without Homes And How We Feel About Them

There are so many problems with the perspective that many municipalities seem to have with creating solutions for their homeless population. First, I think…