As we explore our relationship to the spaces we inhabit, the city is a construct that we can not explore, this month we take a look at the city from many perspectives and dive into its possibilities with author Leo Hollis. We reached out to Leo and he prepare this primer for the read especially for Citizens Of Culture Book Club readers:

In 2007 the world became 50% urban and this percentage is only going to grow. We are becoming an urban species but what does that mean? So often we associate the city with bad things: pollution, congestion, poverty, crime and illness. My book tries to look at the city in a different way and to identify the ways that city can transform our lives. In the course of writing, I visited a number of cities from Latin America to China and the US and found that there is a lot to be positive about when it comes to the future of urban living. Metropolitan life might sometimes feel like an exhausting trial but it can also make you richer, more creative, fitter, greener and perhaps even happier. Taking in thinkers, architects, politicians, scientists, activists and the everyday lives of people like you and me, I hope that I have shown some of the ways that Cities can be good for you. 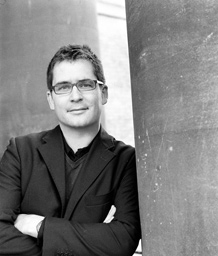 In the book, Leo takes us along the historical narrative as well as give us an ideological perspective on the city as well. It’s sure to be a great read.

Find more from Leo on twitter @leohollis, and at www.citiesaregoodforyou.com. 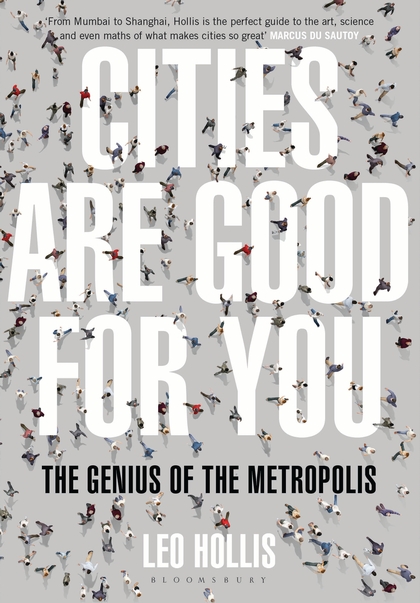 Written By
C2O Editor
More from C2O Editor
The notion of  taking a picture is one that is not uncommon,...
Read More