Anyone living in a metropolitan area can know the feelings of loneliness that can accompany urban living. We are continuously creating weak ties that do little to feed our desire for connection. One element that has always served as the cultural watering whole is the music venue, but that too can be draining at times and still very superficial. When you really want to get to know people there is nothing like a gathering in someone’s home with mutual friends and new acquaintances. Kensington Presents is a community concert series held in Angeleno Heights that combines both of these two elements to  present homegrown live music in a neighbor friendly environment. On July 20th, Kensington expands these elements with The Get Up.

Home shows are not necessarily a new development, but what makes the Kensington Presents series special is a special of high production value and local, casual, comfort. You are literally watching a live band play on someone’s  front porch.  The home itself is 1960’s craftsman like many you would find in the area, but it has been beautifully restored and the front yard has been decked out with lighting and sound to make it a unique venue.

Not only is the location itself built to suit such a cozy engagement as this, but the structure of the gathering reinforces the intent to connect says Kensington’s founder Mathieu Young, “It was never just about putting on a show, the foundation to this event has always been building community; creating a space for our friends and neighbors to come meet each other.” No gathering is complete without food but instead of catering or charging for food, Kensington suggests bringing a potluck dish to share. No one goes hungry and everyone has an opportunity to contribute to the night. Donations of $15 are accepted to help keep things running. 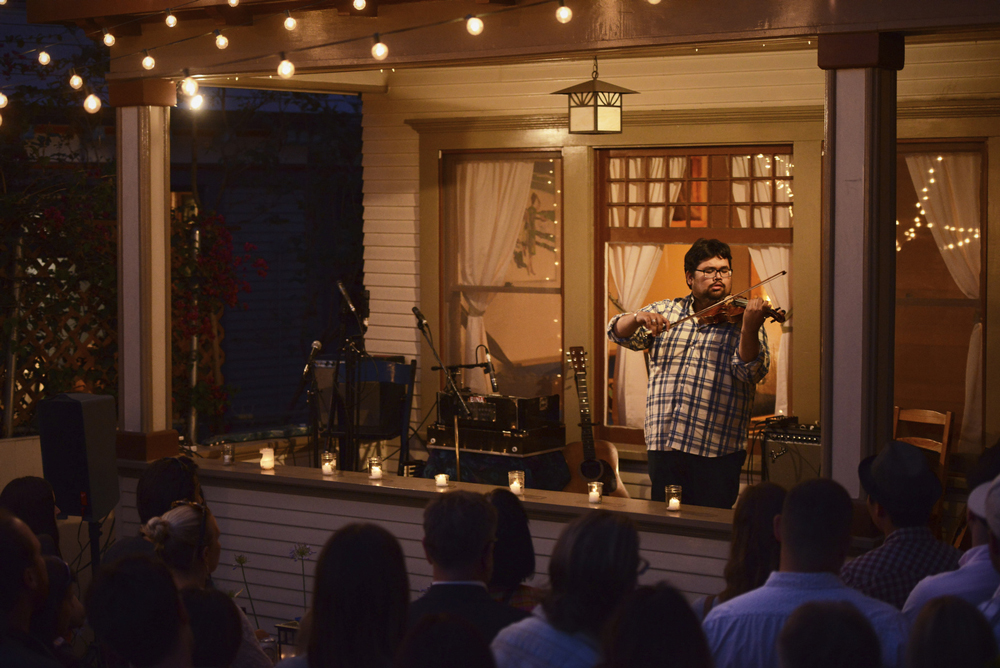 With Kensington Presents Los Angeles adds a high quality, non-pretentious music and food event to its cultural offering and no where else besides Southern California can you host an outdoor event year around. It it not just about bringing the local garage band to play in the front yard, that would cause trouble with the neighbors and wouldn’t be a great experience for anyone. Instead, KP invites the neighbors in adjacent houses to the shows and they love it. The curated booking also helps. Past performers have been the likes of Vijay Gupta, violinist from the LA Philharmonic, with musical accomplice Eddie Berman. The range of acts is broad enough to keep even the most eclectic audience member on their toes, last season classical, bluegrass, Flamenco, choral, Brazilian soul, mariachi, gypsy-jazz and gospel. 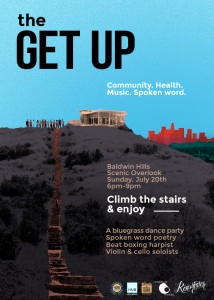 With Summer upon us, Kensington Presents seeks to expand on their current efforts, but do so without diluting what works. Mathieu has partnered with The Hub LA, and the California State Department of Parks and Recreation to bring that same neighborhood energy to the greater community by making use of a beautiful public space. Baldwin Hills Scenic Overlook is one of Culver City’s underrated gems. It is primarily used for wedding and civic functions but has been made available for an open air concert called The Get Up.

This event will feature some of the premier talent you might have missed performing at a Kensington Presents event along with old time band Triple Chicken Foot playing bluegrass complete with a square dance caller. In addition there will be harpist, Christina Black, spoken word poets, and even guided meditations on an open clearing at the overlook. The Get Up, is a community based, all ages event that will highlight the ethos of health as well as entertainment. No alcohol will be served, and in observance of the surrounding natural environment there is a commitment to make it a leave-no-trace event.

If you are one of the many people sitting around on Facebook in search of a great place to bump into awesome people, without feeling like an out sider. Check out Kensington presents and be sure to catch them at The Get Up on July 20th.

Bring friends or come and make some new ones. 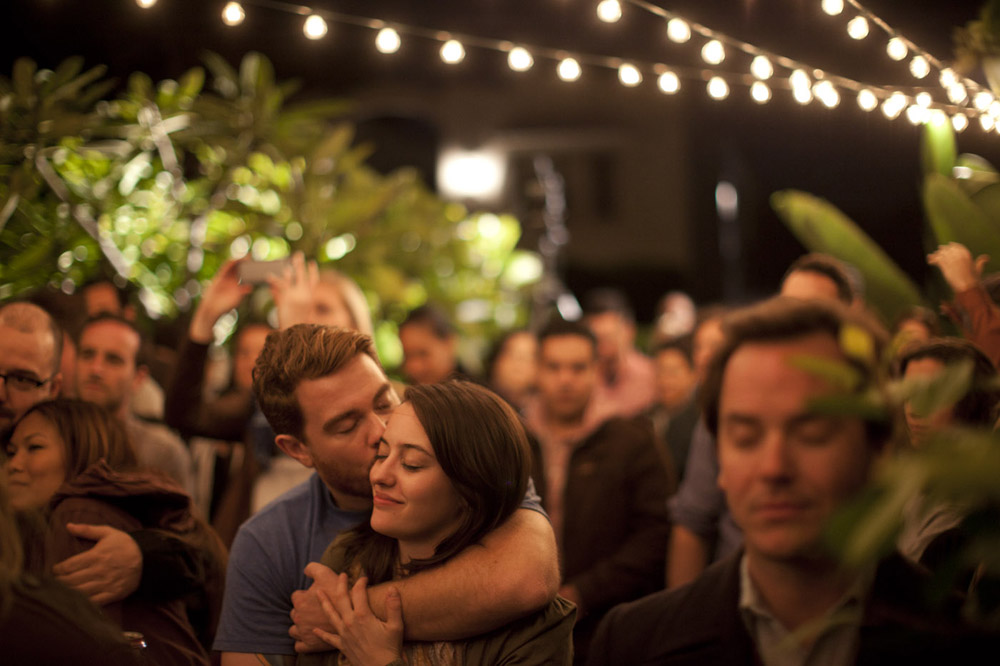 Written By
C2O Editor
More from C2O Editor
There is something about the mystique of these little plastic figures that...
Read More