Natalie Neal was born and raised with 5 sisters in rural Oregon, where she started photographing at the age of 14. Upon graduating from  Brigham Young University with a degree in Photography, she  wrote and directed her first short film “Rose and Sophia” that had its world premier at the 2012 Slamdance Film Festival.

Her music and fashion videos have premiered on Nylon Magazine, Material Girl Magazine, Ladygunn, been featured on Promo News, and received Vimeo Staff Pick. In 2014 publisher Number 04 released an artist book of Natalie’s film stills, screenplays, and selected photographs. Her most recent short film “Seashells” premiers this week at the Oaxaca International Film Festival. Natalie shares her thoughts on puberty and her new film with Citizens of Culture .

“Seashells” is a coming-of age story created for anyone who has ever had a rough time with puberty, but I especially made it for men and women who were young-ish in 1998, when the film takes place. In the film, fourth grader Valentina reluctantly takes her first steps into womanhood: she receives her first training bra. She is aided in her attempts to cope with her embarrassment by her mom, the Spice Girls, and her mermaid Barbie.

I first got the idea to make this project in 2012. In the years leading up to that, I had become really interested in how living an adult life , especially as a woman, is impacted constantly by the pressure to change your decisions based on how your body affects other people, or based on how you are treated because of your body. In my opinion that struggle it totally linked to the onset of puberty when you first need to make a real decision about how you feel about your physical state. When writing the script I got a lot of ideas from one of the earliest times I was uncomfortable with my body. I collected first-bra-stories from a bunch of women I know and pull all my favorite parts together for the script. I was excited to write something that explores how a physical growth mirrors emotional development, and also to address the uncomfortable fact that society is sending mixed messages about our body’s relationship to shame. 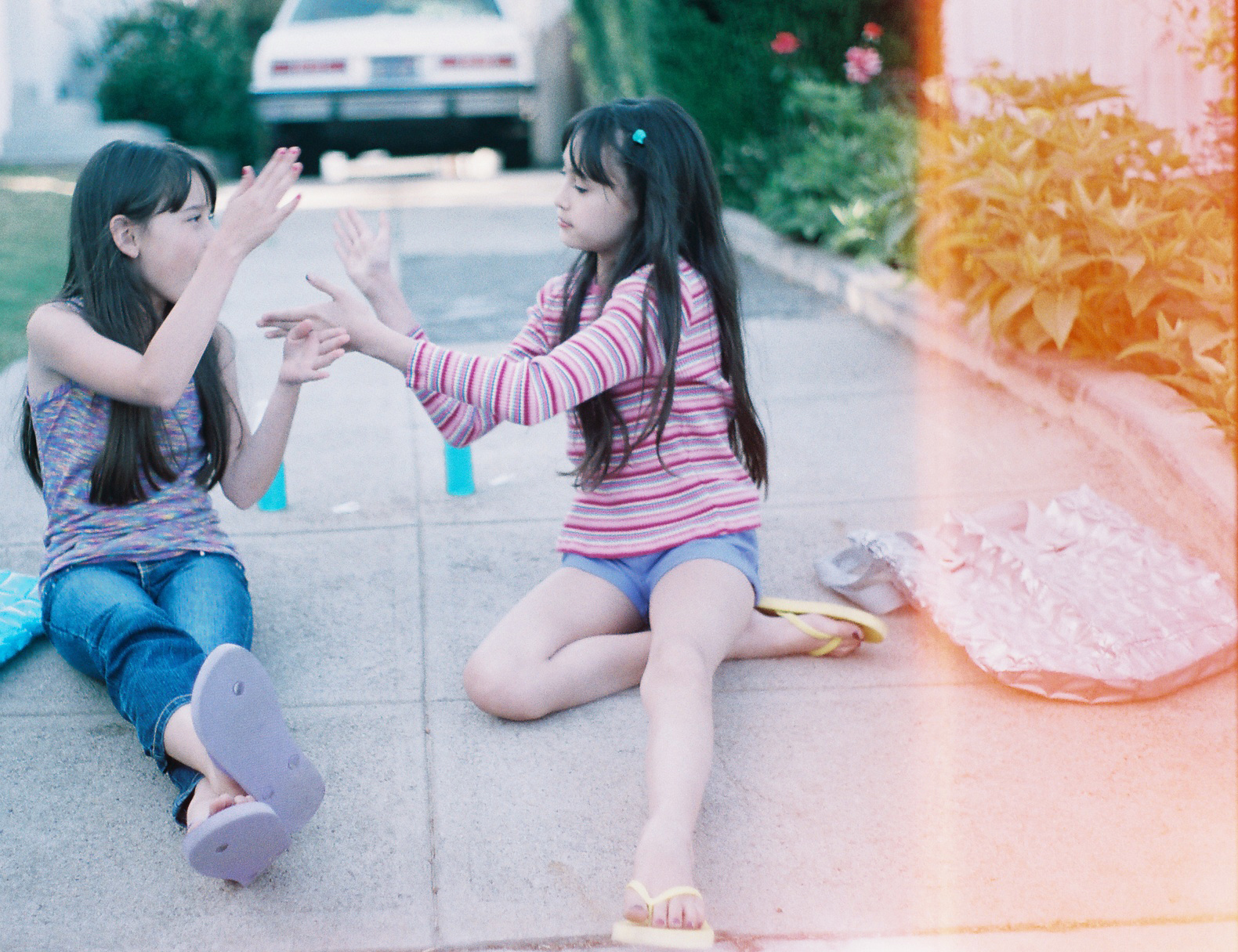 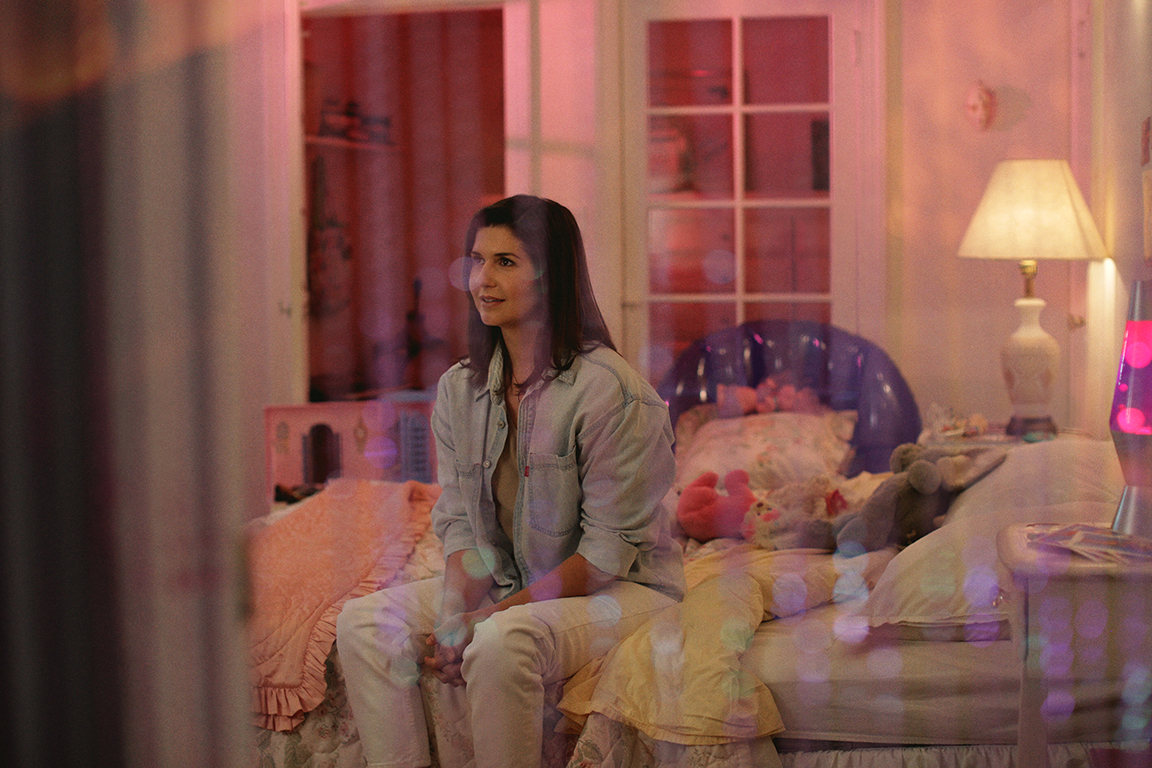 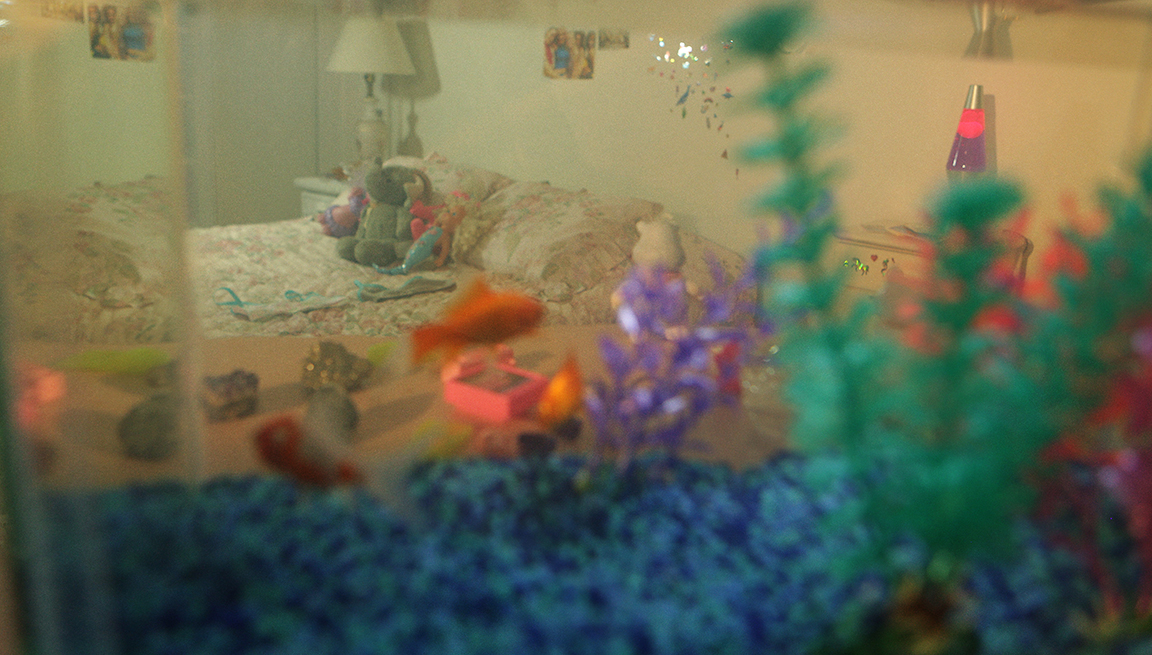 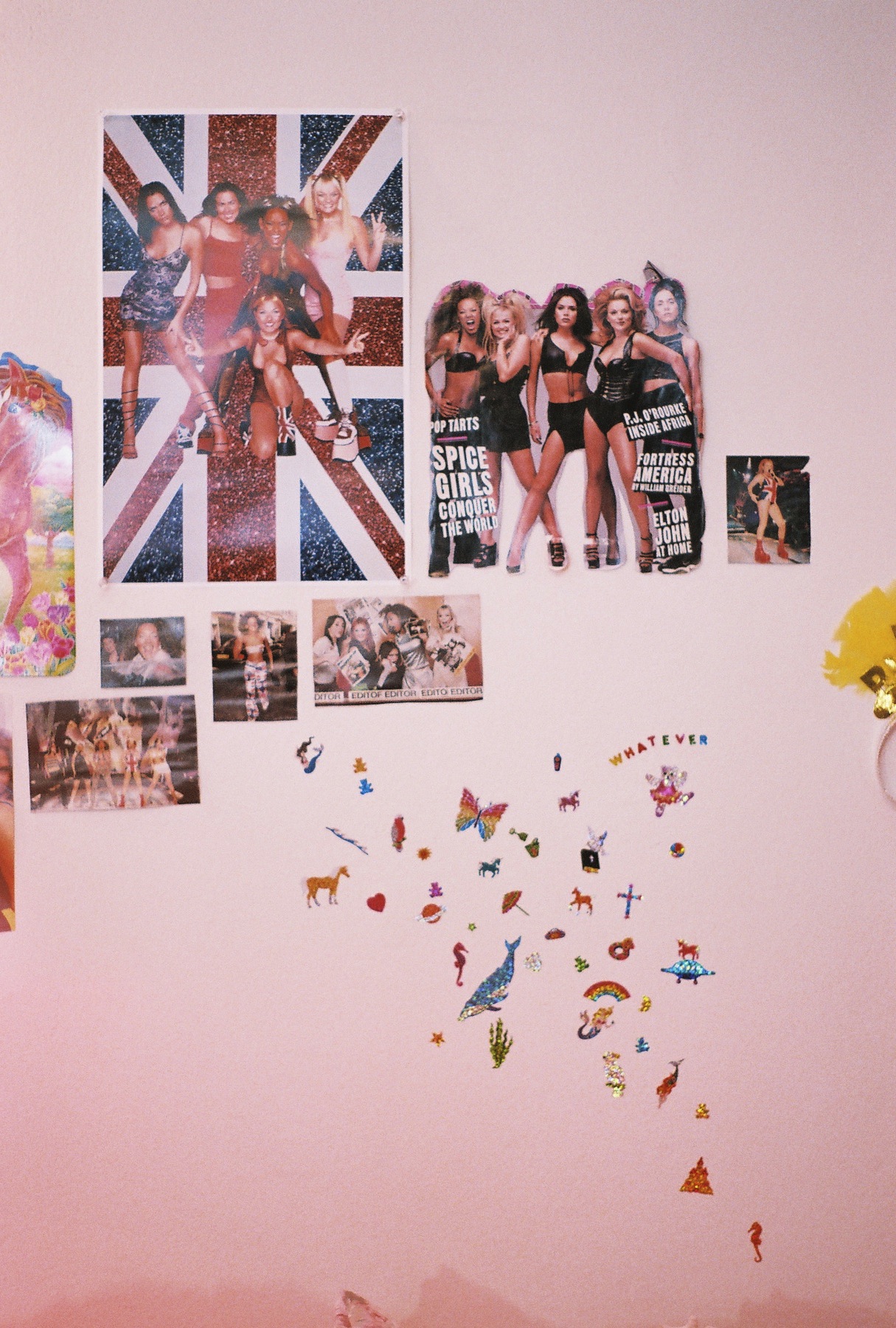 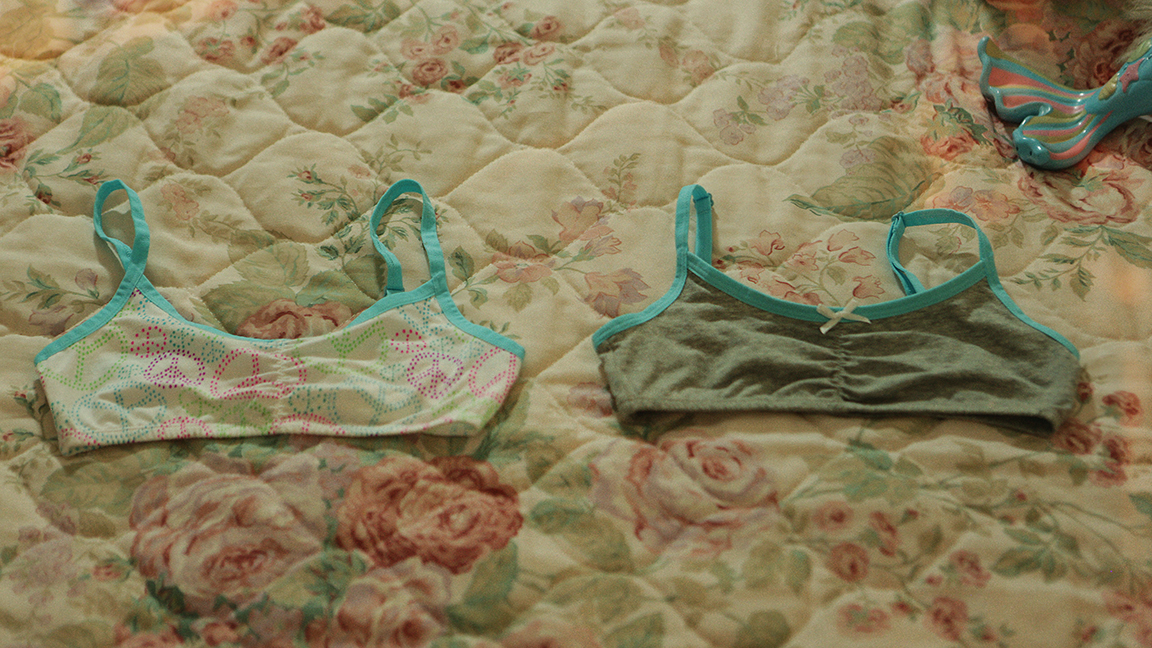 Written By
C2O Editor
More from C2O Editor
This is not to say that sneakers in general will go away...
Read More