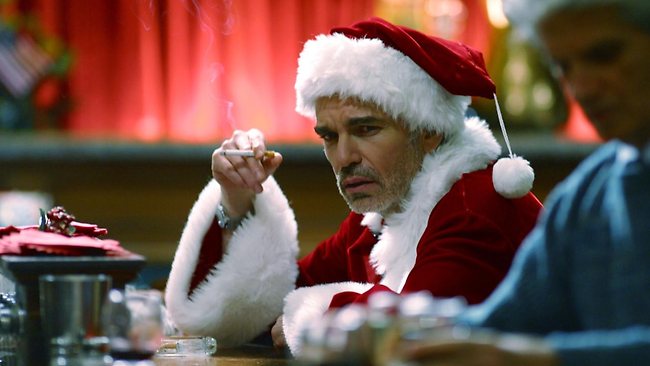 My first elementary school was a Montessori school that was a single classroom where 1st through 5th graders learned independently. When second grade rolled around my parents decided to transfer my brother and me to a private Episcopal K-12 school. It was a culture shock for a seven year old. My math skills were farther along and I went from having to learn a few peers’ names to 20 in one classroom. Twenty kids names! My first hurdle at this new school was distinguishing between a girl named Ann and a girl named Anna. Were these different names? How was I going to remember when to add the extra ‘a’ and when to cut it short? I’d never met an Ann let alone an Anna. Eventually it got easier to distinguish and mostly because I was fond of Ann and not so much of Anna.

Ann was an incredibly carefree and curious kid. One of those friends that is most comfortable in the leader position. She was constantly challenging me in the best way. Ann didn’t care what anyone thought of her and must have had an old soul with all that confidence she exuded. Second grade friendships progress fast and she became my BFFAEAE (best friend forever and ever and ever). Art class was when we’d get particularly silly. One time Ann told me that if we covered our palms in glue, and peeled it off, it would look cool and feel funky coming off. We raided the supply closet and pulled out all the black colored liquid glue and soaked our palms in it. This left us in a peculiar position as we waited for the glue to dry. Naturally we were caught, black handed, but let off the hook with a warning.

A few weeks later it was December and the whole school was buzzing with Christmas spirit. Being an Episcopal school we sang hymns, decorated Christmas trees, and said grace before meals. In Art class the project of the week was a painting of your choice with the intention of gifting it to your parents.  Ann was squirmy. This wasn’t normal Ann I’VE-GOT-A-PLAN squirmy so I listened in closely when she told me to meet her under one of the tables in the classroom. We carefully crawled under the table and my heart started beating quickly as normally boisterous Ann got quiet. She instructed me to come in close because she had a secret to share with me. As her BFFAEAE I was sworn to complete secrecy. Ann looked me dead in the eyes and whispered, “I think Santa isn’t real”.

A million thoughts ran through my head all at once when she’d finished her thought and was looking at my eagerly to gauge my reaction. Ann knew she’d just laid down the juiciest secret I’d ever heard. There was one detail my bestie didn’t know about me. I’m a member of the tribe! A heeb! A Jewwwwwww. I always knew Santa wasn’t real but could I tell Ann this? After what seemed like a lifetime I put on my finest shocked face and played the part I knew she was looking for. “You’re crazy Ann! Of course Santa is real”.  Her face shifted from almost tears to an enormous smile. Ann leaped forward and gave me a tight heartfelt hug. We went back to painting but I felt conflicted about lying to my friend.

When I retold my parents about what happened in Art class that day they were proud of me for not bursting my friends Christmas bubble prematurely. My parents also used this as a platform to teach me about White Lies. This was South Carolina, they explained, and I’d be faced with situations like this many more times. In our open discussion we explored what would be gained from the truth. It wasn’t my job to be the exposer and I certainly wasn’t hurting them by allowing them to express their beliefs. Throughout elementary and middle school I found myself frequently leaning on that conversation. The discrepancies got larger as my peers and I aged. Occasionally I’d come home angry or scared. I’d proclaim “…and then they said I was going to Hell because I didn’t embrace Christ! I don’t even believe in Hell! Why don’t they mind their own business”! They’d remind me that these were my friends and they were genuinely worried about my afterlife. I learned to respond with “Thank you for your concern”. I was respecting the other person’s views while not abandoning my authentic self.

Ann moved after second grade ended and it was the first time I’d experienced a friend loss. This was a pre-internet era and neither of our writing skills were progressed enough to be pen pals. Ann taught me that life is more fun when you experience it fully engaged, to shrug off the trivial stuff, and that if you end up on the naughty list you’ll get a lump of coal in your stocking.

As artists and creatives, we have a strange burden to wrestle with. The desire to create freely and expressively is the innate driver that…