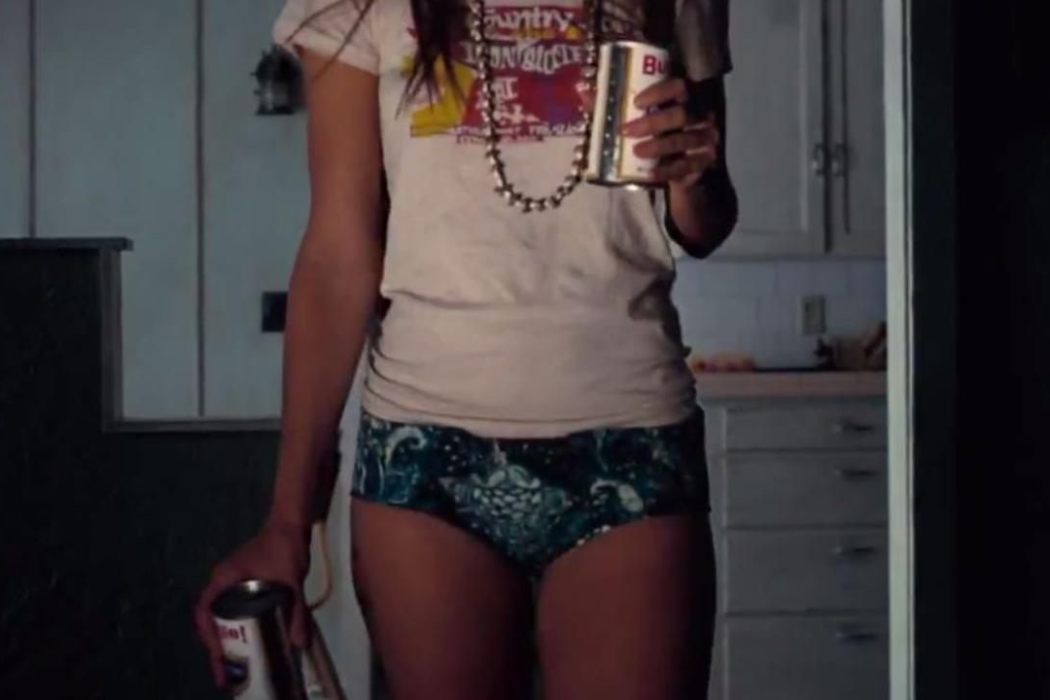 Paul Thomas Anderson’s 2014 crime drama depicts Joaquin Pheonix as Larry “Doc” Sportello in a crime drama where he is attempting to track down his missing girl friend. Through many mysterious twists and turns he catches up with her only to reveal a tragic flaw that initially led to her disappearance.

Inherent vice, as described in the film is not a new term. Scientifically its definition is most closely related to the law of entropy which states that everything will eventually deteriorate as a result of some fundamental instability. This, as applied to people is not a new concept either. It is quite similar to the tragic flaw in great heroes of literature like Don Quixote, or Julius Caesar.

Within each of us a great weakness, on that we have and will struggle with for our entire lives. That one thing that if we were able to overcome would unlock our ability to achieve beyond even our greatest ambitions. But what is ironic about this is the fact that this flaw is woven into the fabric of our character or DNA in such a way that it can not be removed without altering who we are.

Thus the nature of the foe is one that it will never be defeated. Inherent vice is one that we much battle with everyday to have any success. It could come in the form of our greatest temptation, as it does with sex and drugs. Obstacles can show up repeatedly as well, like having to prove yourself. Sometimes it is a lesson that must always be reinforced, forgiveness may be that lesson.

Whatever it may be it presses upon our weakness in a way that is so specific and recognizable that we should be able to overcome it but our victories will never be more than momentary. To truly defeat our inherent vice we must literally defeat a part of ourselves. Our passion and zeal is the same thing that leads us to make irrational decisions. Our creative mind is the thing that keeps us from following through. The perfectionism in us keeps us from accepting ourselves. We all have a thing, a dependency that is two fold.

Behind our strengths are our weaknesses and it does not serve us to try and remove them completely but we must instead learn to balance the tension to a place where we are not caving to it. We live in a perpetual tension, pulled by opposing forces and we must be able to flex and not break. If we ignore our vices they will grow clever and sneak up on us when we least expect it. But if we engage with them and seek to understand ourselves then we can develop supplemental tools that will help protect us where we cannot protect ourselves.

We all have an inherent vice, and Achilles Heel that, despite all of our other strengths will cause us to crumble. Appearing in business, relationship, and our own personal life, it is a constant concern we must always address if we ever hope to succeed.

I am not big on reposting videos but this is awesome. [youtube=http://www.youtube.com/watch?v=Yy9L4ft7EGk] Comments comments