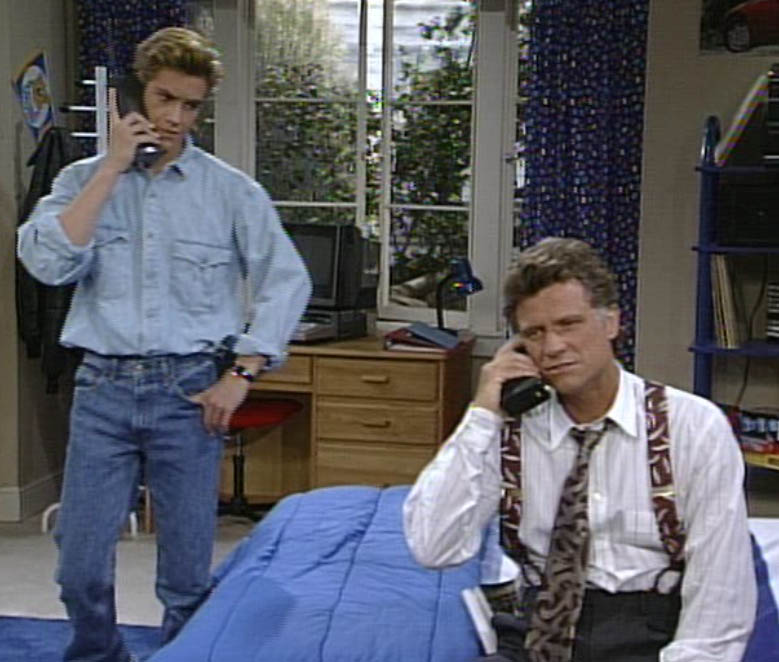 The halls of history are etched with men (and women) who sacrificed to make their mark on the world. Time is unforgiving and we only have the option to spend each minute in one place so we often have to compromise our home life to make a name for ourself. This is a common pinch to be caught in, especially for those with the ambition to accomplish great things.

There are many billionaire CEOs and founders that have repeated struggles with staying married big names like Ted Turner who have found incredible success in industry but have fallen hard in domestic life. Others, like Steve Jobs have been reported to distance himself from the mother of his daughter in a cold way during the beginnings of Apple. Still some like Oprah, seem to forgo marriage entirely  she may have her reasons but the fact remains building and maintaining a family takes a lot of work. Doing a decent job at raising children and keeping a marriage alive are hard enough without having the added strain of trying to build a company or career at the same time.

Cliche’s of the cell phone dad who is never fully present with his family have become a mainstay in contemporary media but the story is not new. Even the lives of ancient conquerors like Alexander the Great were rife with discord between him and his spouses.

Limitation is inherent in our lives as we can only be in one place in one time so we have to often choose whether or not we are going to be at the soccer game or stay late at work. This choice is meaningful to our families because know that there are several forces puling us in one direction or another and it reinforces our bond to know that we are a priority.

This balance is always one we must consider because in many ways our own self-worth can be tied to how we spend our time. There are many entrepreneurs who view themselves as successful because they have been able to build and sell large businesses but still when they arrive at home there is often an empty house. We are always trying to balance between filling our home with love and our bank account with money.

Ambitions may not always be monetary as well. Mother Teresa was never married and did not have children. She gave herself to her faith and her work. but many nonreligious people do this as well.

There is a schism in how we view the highest callings. Some see it as the greatest honor to become a parent and grow a family. Others feel that their work lies within humanity at large. Not being a white and black issue, we try to manage both but time and again we come to a pivotal moment when we are asked, even in a small way to decide.

Just as the plot turns in those cliche films, so too does our life. There is no “right” answer, it requires that we look at what our goals are and who we want to be, as well as the timing of it all. We must take great care when making these decisions because they can not only alter our lives but those that we bring into the families we create.

We’ve all heard the stories about the widening inequality gap in America. We’ve been told about the decline of the middle class. The Occupy…