The notion of  taking a picture is one that is not uncommon, it is the simple act of capturing a still frame of a moment in life to record the visual elements in a particular way. When speaking with Carla Richmond-Coffing she does not refer her work this way. Instead Carla considers herself a portrait maker. What makes her different is her particular approach to photography. Her interest lies first in the people, and she seeks to gain an understanding of who a person is before making an image of them.

It is not unlikely for Carla to spend several weeks with a person simply talking to them and getting to know them before she even brings her camera around. This makes for a particular type of trust between the artist and their subject. A relationship is formed that not only serves to create context for the work, but allows for a more natural dynamic between the two.

At the time of our meeting she had been spending time with a man who feeds ducks in her neighborhood of Glendale. Hundreds of ducks come to see him and has even changed the migratory path of the birds, and who Carla describes as someone who “can be quite abrasive but has some how let me in.” She has been hanging out with him once a week for months.

Carla is also working on a project to photograph ever person on her street and speaks fondly of a 95 year old woman named Sue, whom she has lunch with once a week. “Photography is my way to connect with the world.”,  she says “I love going into people’s houses and seeing what they offer you to drink and what they have on their walls.” Carla herself, lived an itinerant life as a child and has become very interested in people that have deep roots in a place.

When crafting an image there is always the option of building in things that were not there for the purposes of telling the story. Carla seeks to refine her portraits to depict a realness but is not beyond making minor adjustments to that the frame communicates what feels right. Editorial photography is her field of study so there is a high quality of production value to her portraits but they are far from artificial.

There is a sociological interest that drives her work, to the nature of people. After working a series of odd jobs she decided to go back to school to follow her passion of photography. Now she has several personal projects underway along with the commercial work she takes. The images she creates are fine and yet accessible and emotive. They are the kind of portraits everyone should have of themselves.

“When I make a portrait that I feel really good about and really connect to someone, I feed off that feeling for days.” she says about knowing what success feels like but battles to consider which places are best suited for her work. While the quality of the images make them perfectly acceptable in a gallery, that may not be the appropriate context for the images to be received.

Her current projects include a collaboration with writer Hanne Steen, called HerClayHeart, with one series depicting women wearing old shirts from past and present lovers. Some have died, others have moved away, but these garments remain as reminders.

Aside from the photography, Carla and her husband are expecting their first child but pregnancy has not slowed her down much in the way of working. She plans to continue shooting and let the balance of work and family unfold naturally. She is a creator in the highest sense of the word. She works and lives in Los Angeles, and was an amazing host while we visited her home. 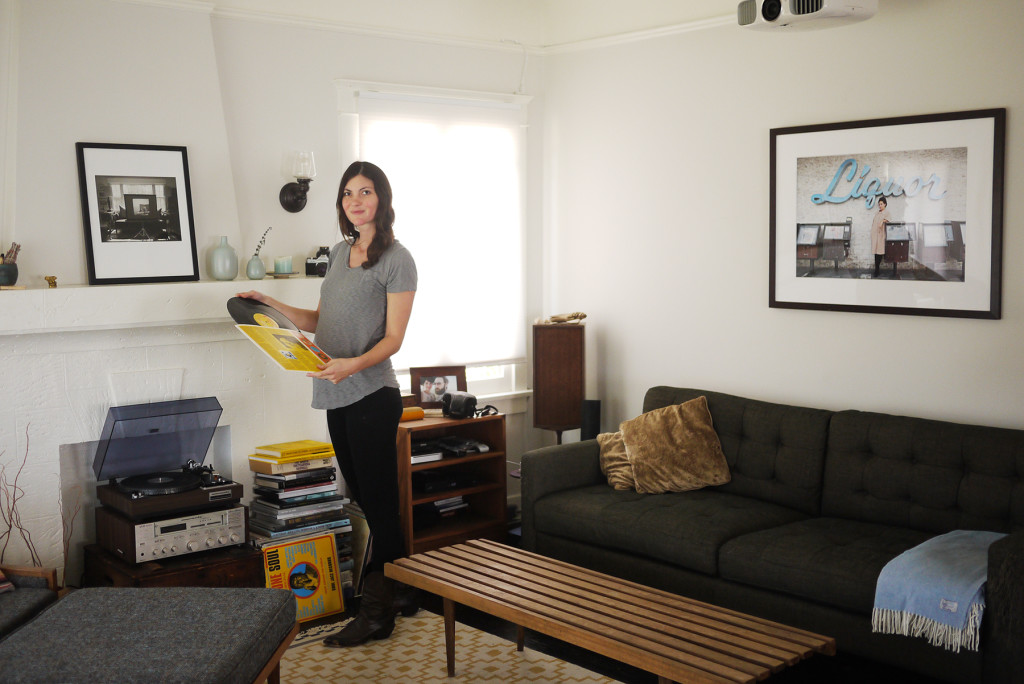 Written By
C2O Editor
More from C2O Editor
Los Angeles tends to be a place that operates as a dog...
Read More