I don’t usually post my own music. This is something I really wanted to share, like good art, like if it wasn’t my video I would post type art. Let’s start from the beginning my name is Emmanuel Ricketts, I’m from South Central LA, went to private school in Compton and my parents raised me vegan back in 1984. I create art under the name Def Sound, which is short for Definitive Sound (I wanted to name myself after a goal). I found MY voice as a writer at Da Poetry Lounge on Fairfax in Los Angeles. I wanted to go somewhere where all people cared about was the what you were saying and plus I wanted new friends and I didn’t know how to find them so I googled “poetry lounges in Los Angeles” DPL was thee first thing that came up. That was thee first place I felt valued as an artist. I ended up making the LA slam team the first year I did poetry. Going to Nationals woke me up and I wanted to bring those new tools of writing and vulnerability into my music.Musically the first artist I would say mentored me early on was Raaka Iris Science of Dilated Peoples, I met him at the DMV on the humble. He taught me how to count bars actually. Then meeting J*Davey was pivotal for me in every way imaginable. First of all they were my favorite band in LA. Add another story to thee story they were the first people to take me on tour nationally and internationally and let me open up for them as a performer and DJ their sets.

Fast forward to now, my latest project was created over the course of three years post tour where I spent a year and a half homeless w/ my girlfriend at the time. In between Motels, legally squatting in condo’s, couchsurfing, air BNBing and nights in thee car I created a project about reaching highest potential. Most of thee brightest ideas are created from thee deepest darkness. This song “i N e e d Y o u 2 K n ow .”  was recorded on my iPhone 4 as a voice note in one take and young prodigy Zack Sekoff built thee soundscape around thee vocals. Kadhja Bonet guided by thee highest forms of inspiration blessed and added thee finishing sprinkles of strings and backing vocals. 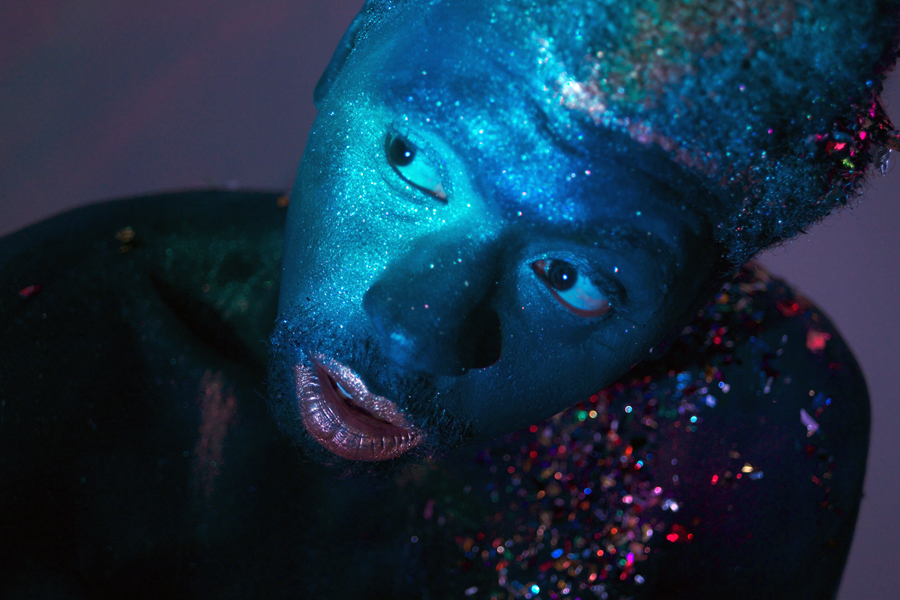 This project is called “Kings • of • Neon” it’s being released Nov. 6th 2015 . It will tell our story. It will be thee first release from my newly founded independent audio visual label

Written By
defsound
More from defsound
Everyone should have a musical pen pal. A person you can...
Read More