Welcome to the listener’s guide to young producer and songwriter Zack Sekoff’s debut album on Alpha Pup Records “REMNANTS OF A WINTER SUN”. This is not a review about whether you should enjoy this album, or even a GO COP THAT IT’S HOT right now son moment, no this is a this what you should be checking for when enjoying this album, because why else would we be listening to music. Before we board the parasail that is this project you have to know who Zack is, at 20 years old he has produced and written songs for/with Thundercat, SPEAK, Owen Thiele, Def Sound, Nikko Gray, and official remixes for the likes of Bilal and Om’mas of SA-RA. With a nice little resume before he can legally drink clearly he is talented, but just because one can produce for others doesn’t necessarily mean that they can translate that same feeling into their own projects.”ROAWS” finds us finding Zack finding himself. Self described as a Jazz musician, that plays every note like he is in a punk band, he is making everything he wants to hear, how do you decide what that is. Albums seem so permanent. Imagine at age 18 finding out you are going to YALE (thee only school you applied to) while labels are trying to sign you, producing 2 outside projects going from mixing session to mixing session, being in multiple bands, co hosting a podcast (mass minimal) balancing a long distance relationship, and playing Low End Theory all in the same week. This is the state we open up the album in. “Savannah” finds Zack beginning a new journey while chanting the words “pull it together, pull it together, pull it together, pull it”. Scattered across as many genre’s as he can imagine you begin by breathing and re centering yourself and getting on the plane, by the time you blink you will be in the stars. So in the words of the big homie Lavar Burton “You don’t have to take my word for it….” (Listen below)

You are suddenly thrust into the next song “Haven’t Left The House” which is has jarring and unexpected yet pleasant. Your ears jump rope w/ the melodical rhyme cadence riding over the distorted drums and contrasting harps and helicopter propellers. The song jumps between wanting her to stay to asking how they got to this, basically every thought you think when you lock yourself in the house. Zack breaks character and cadence on verse three “Just a quick kiss I’m fine w/ lipstick, I’m nihilistic I’ll buy you A drink” no plurals. As a listener be ready to not be ready for the next song by the time you are at home in your idea of what Zack is capable of you will be entering a new texture.

“Sunrise Wolf” sounds cold and alone in textures and finds Zack finding his voice and being his own guest feature. Approaching each verse w/ Drake level vulnerability and an MF DOOM delivery you will feel assured that even numb feelings can be felt. This leads us to my personal favorite song on the record “Hold Me Down”, this song takes it’s time Zack captures a level of sincerity as a song writer that few his age have been able to manage. It just feels like a true story, even dropping in the Kanye “BOUND 2” sample is call back to his Hip Hop roots. “I Would Run” feels like warm warning, that you can either take or keep pace. Bars like  “You on some cryptic now a days, I’m on my mystic now a days….” just illustrate not being on the same page with who you are sharing your paragraphs with might leave you leaving them to start another chapter.

Okay so as a listener I would like to invite you to take this opportunity to take a little intermission and take a young stretch and walk around your apartment or workspace as we take a timeout in the Thundercat assisted instrumental piece “Debauchery”. This song will escort you through the rest of your journey. Thanks.

It’s only right that the next song samples a Thundercat song called “Special Stage” which comes for the progressive jazz fusion “Apocalypse” album.

“Life’s that special stage, zone in on your goals, sit back and relax, play the game and play to win..”

With sonic the hedgehog samples flying everywhere we find a sincere and relatable message in it. Life isn’t just a level in the game it’s the special stage, that bonus level with all the extra lives. Zack samples and reverses and channels that energy into the Nikko Gray and Def Sound assisted “Raw/Special Stage”.  This song is what I would call a play by play thoughtagraph (detailed series of events drawn directly from one’s experience that one can see in the minds of the listener without the listener ever living directly themselves) of his last two months before leaving for YALE. Also I don’t want you listening to this song w/o knowing who Westside Ty is, he’s not just a random name Zack is putting in his song. It’s one of his best friends that is outside of his High School friend group but inspires him throughout this process to proceed and even sits in on the Alpha Pup meetings. Westside Ty is a producer, DJ (He’s Vince Staples touring DJ for his live sets currently) , he’s basically West LA’s Fab 5 Freddie. There is also a level of complexity to this song “Raw/Special Stage” subject matter wise that Zack touches on a touchy subject here, he addresses in the hook how he and his friends consume and digest and even reproduce music about things that we have never done like trapping, and selling drugs, but still find a way to sing along w/ the things we’ve never done or relate to. We all do it, few are saying it.

This puts us in the perfect place to feel a short yet very potent song “Slow Burn” which is a invite to thee young dorm room. This bangs in a very particular way and the hits before the final chorus are hilarious and gives you glimpse of Zack’s musical humor and instincts. “Snow” and “Right Now” feel like tandems that go together like mop and bucket or chai tea and wifi.

That brings us to a very jazzy/funky interlude titled “Love Stung”  that is played in a very quirky time signature that reminds me of a David Sancious piece “Just As I thought” that Zack uses as a bridge to guide us into the ultimate and most funky dorm room jam you will probably ever hear with “Resign” which can be felt and replayed below. This is Zack letting loose on his inner Zappa//Love Below version of 3 Stacks vocally, it feels fully unrestrained.

Okay let me remind you, All this music comes out of one human. He’s the singer, rapper, recording engineer and producer and only 20. Okay, just a little post it note of how dope thee kid is. Zack ends the record with a very open, maybe freestyled yet vulnerable song called “Ride//Riot” . I like to call this the quiet within the storm. With all of the good that is going on around him he still feels an immense amount of pressure to be and exceed the expectations of himself and everyone rooting for him. There’s a calm riot taking place within everyone of us internally dialy. This is the smooth soundtrack to the ticking time bomb in all of us. The Ride is what gives us the perspective to not be the Riot. We can feel the Riot, breathing and being the Ride is what just might just get us through.

“REMNANTS OF A WINTER SUN” was made under the light his mother sent him while he was away, it’s the last part of the not as accountable youth. Overall it is a reflective and fun record, what we are witnessing a young artist find his voice, sound and himself. All of the nothing you feel is real, all that matters is you are here. 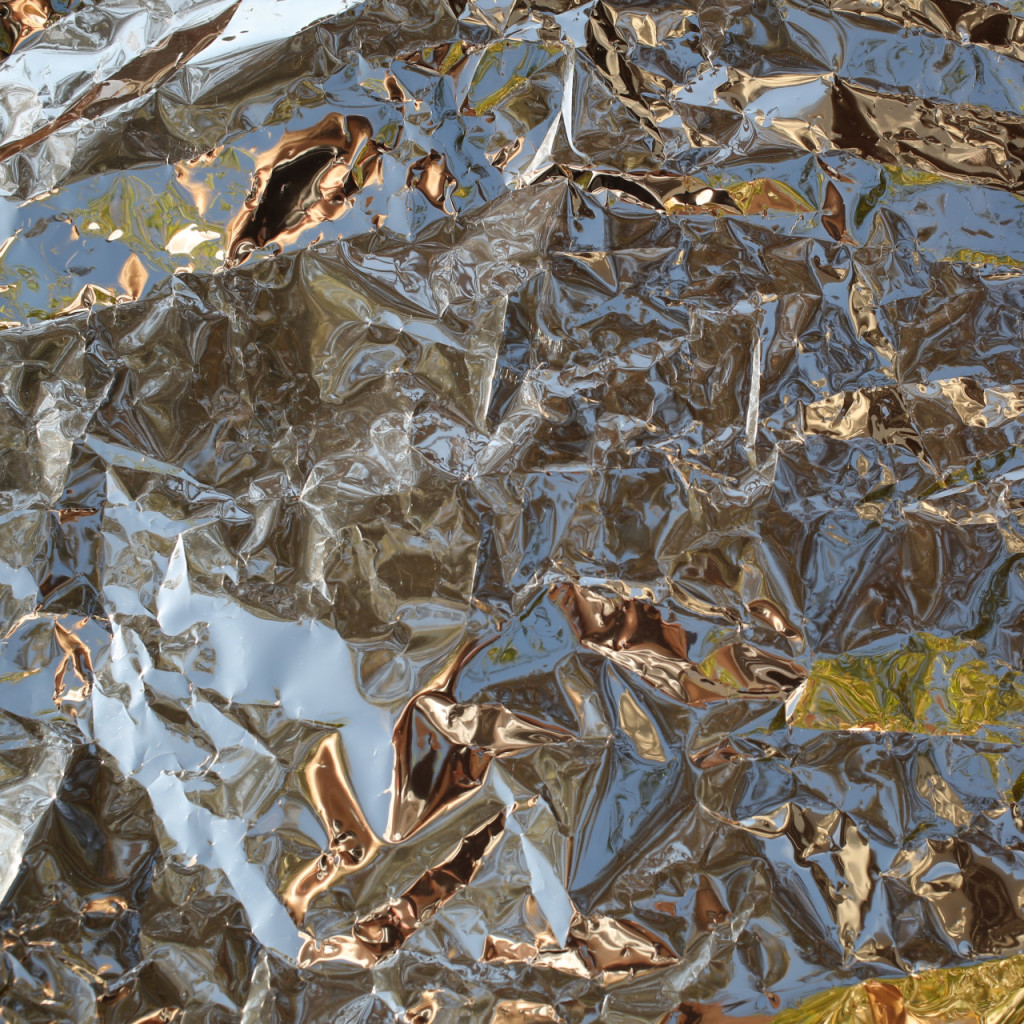 Written By
defsound
More from defsound
There are very few artists that make you wait on a moment...
Read More