Imagine you were an artist, but you were less concerned with the present state of your own being than you were concerned with the future of all beings. Or rather imagine that you were in a constant state of contradiction between these two concerns. Christopher Caplan does not have to imagine this condition, because he lives it. Operating under the name Trickster Guru he wrestles with his own emotions through music all fueled by greater concern for what tomorrow holds for all of us.

With his latest release The Big Surprise, (debuted on KCRW ), he reveals a worry some message of hesitation and action, wrapped in melancholy guitar  and piano chords. Sitting down with Trickster Guru is like sitting down with a white-haired futurist after a cup of coffee. He splits his conversation comparing the current state of cultural affairs against virtual and augmented reality technologies.

Caplan seems confounded with both himself and humanity itself as if he is oscillating between present and future, where he is and where he could be. When he describes his music it sounds like he is describing the powers of an invention that is yet to be revealed. A technology that offers us not just reflection but transcendence.

Enjoi “The Big Surprise” and images by Daniel Johnson , 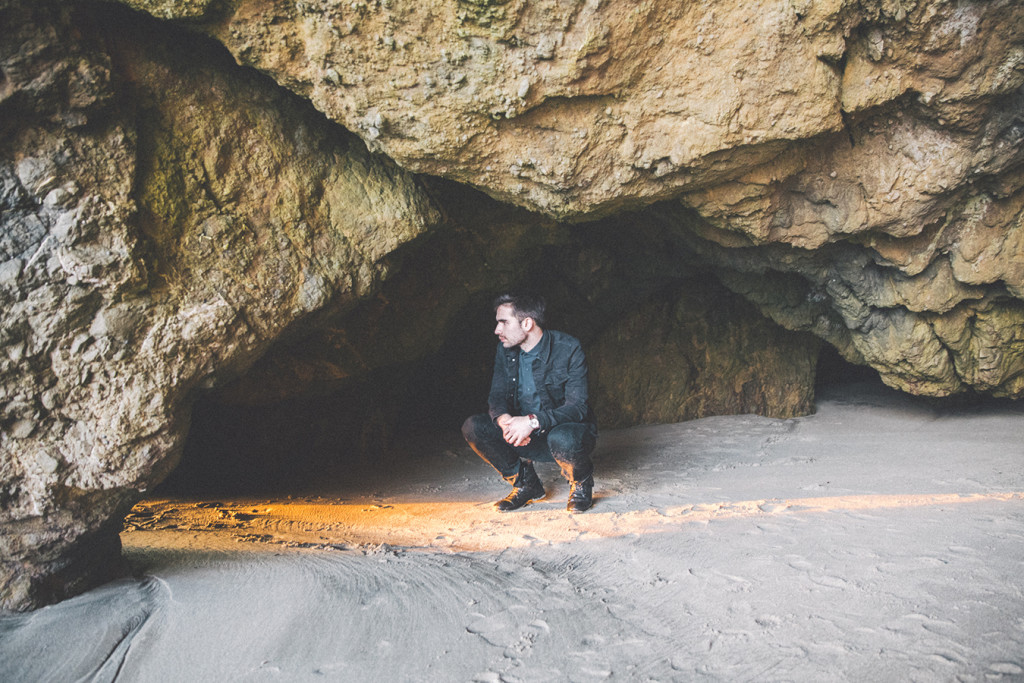 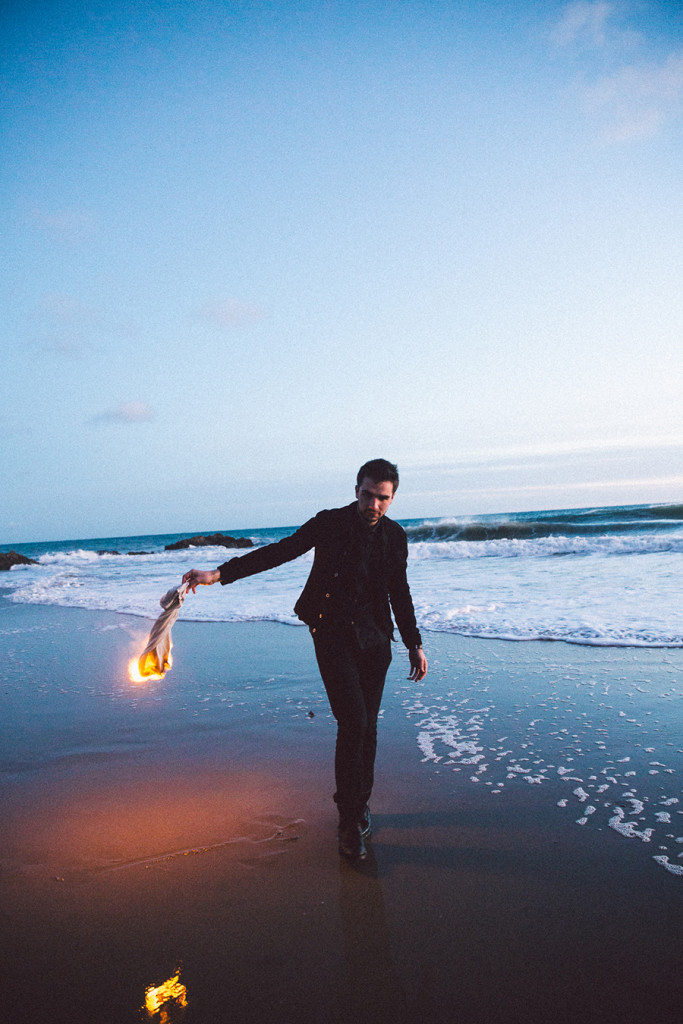 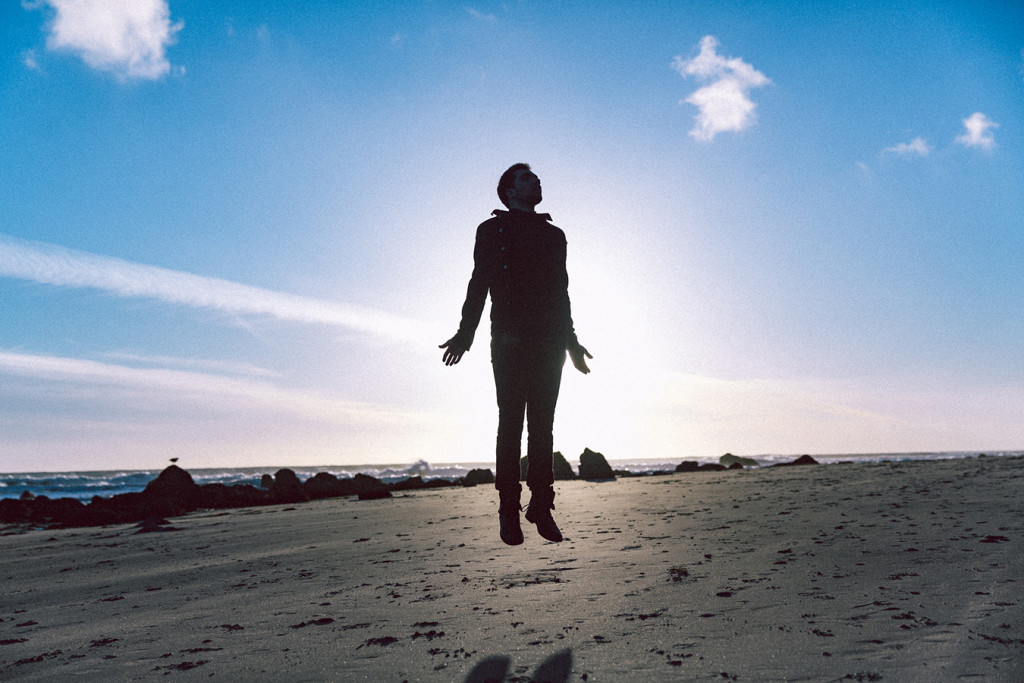 Written By
C2O Editor
More from C2O Editor
When I hear that J Davey and Blu will be performing at...
Read More