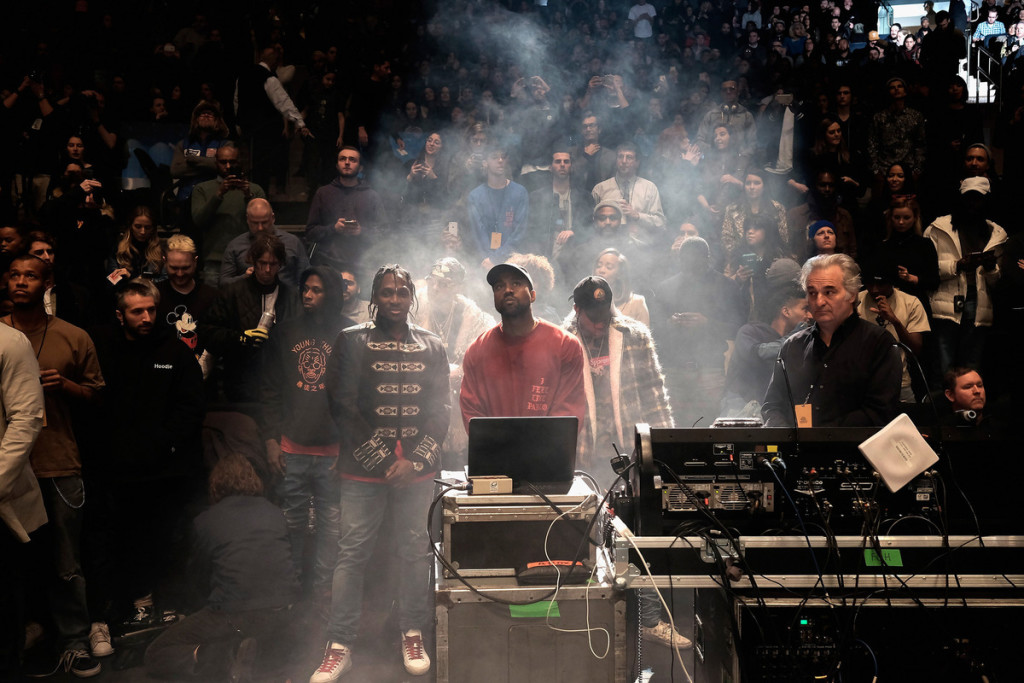 New Kanye might be more free form. From the numerous album title changes, the in studio note pad w/ the ever changing track and guest list, Wiz beef, reportedly having 40 songs w/ Kendrick Lamar, to the fact the album still isn’t for sale (you can only hear it on TIDAL), to creating an RPG video game about getting his mother to heaven, he’s living life in all CAPS right now. So without further adue here is my formal statement about ‪#‎TLOP‬ the new Kanye West album “The Life of Pablo” (which stands for the life of Saul turned Paul). It’s disheveled brilliance in flashes in a flask of Yeezus juice we all privately sip.

Upon first listen there is a lot of unpacking to do. It’s faaaar from Kanye’s most inspired work. It’s not technically the best writing or the most well thought out project. After spending over two weeks w/ it, I feel like it’s a really intense collage of well produced unapologetic demo’s, less concerned w/ being good or liked and would rather be a discussed. Is that really thee formula for celebrity? It’s like no matter what you are doing good or bad, make sure ppl are talking about it. He’s pretty much become thee Ai Wei Wei of Hip Hop. It’s thee first time I’ve heard a Kanye album that didn’t sound ahead, it’s VERY 2016. Every album Kanye has produced has shifted the culture in some way shape or form whether you liked it or not. TLOP is so contemporary that it may have thee least staying power musically of his projects, but may go down as his most talked about endeavor. He sounds more influenced than influential. It’s as if you are hearing him in the middle of writing and he is kind of letting you in on the session. It feels unfocused but I feel like he means every word he is saying.

The mistakes are as loud as thee awesomeness. He lets you know he’s off thee lexapro. I do find it be an accurate account of anyone who has yet to deal w/ thee trauma of losing his mother (which I believe has shifted his level accountability as a writer) while marrying a Kardashian (which none of us can relate to). What does he have left to say? He is now making art out of thee process. He has made everything he wanted to while everyone around him is just kinda happy to be working w/ him.

Okay back to thee project, there is beauty in the distortion. It won’t be as good or as bad as anyone will tell you it is. You will find yourself in a line or even a song, just not in every line or every song. It’s his most human attempt. It is also permission for artists like myself to stop looking up to him and do whatever we want (which we been doing). This album reminds me there is work to do.

When ppl say this miss thee old Kanye I think they are meaning the spirit and raw passion of an artist who is doing is best to always be doing his best. There is a certain fearlessness and spirit from an underdog overachiever that we all identified with and rooted for. I believe this album has more of the spirit of a Sunday Mega Church, which is great depending on which church of Hip Hop you attend. The funny thing is I actually think his Twitter account has overshadowed the music at this point and might have more bars than thee album. 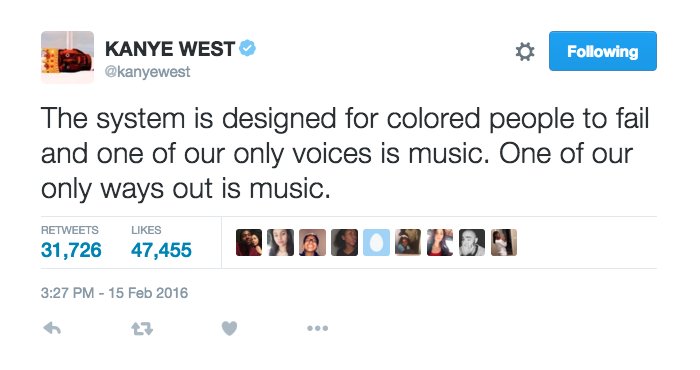