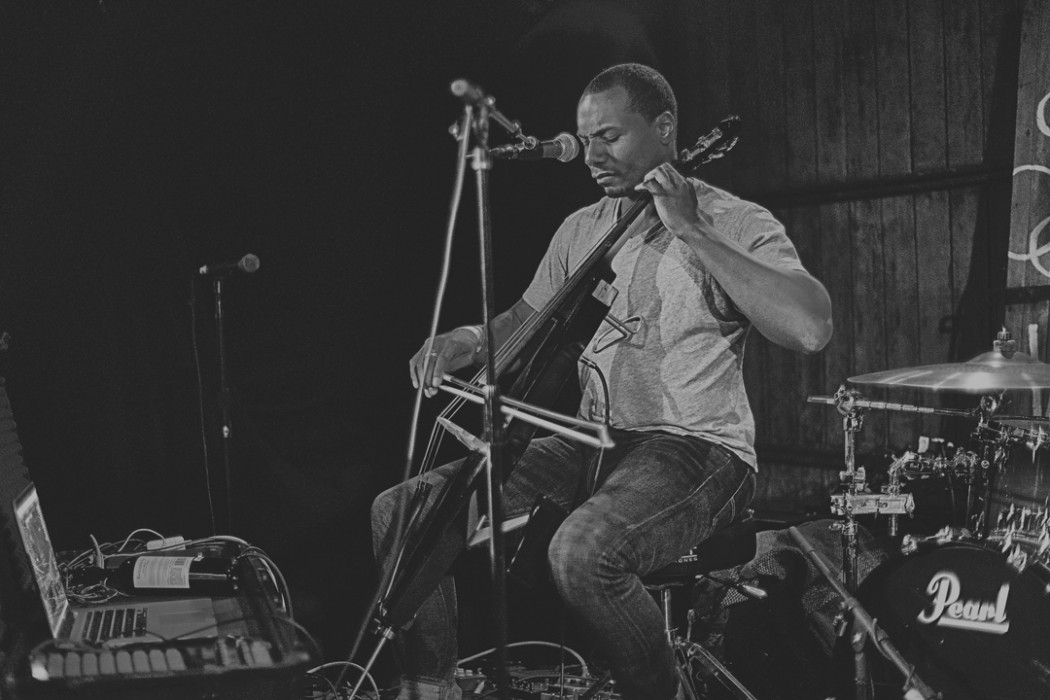 Although Desiigner’s “performance” (I use that word loosely w/ him) last night on the BET Awards was more like watching a very questionable round of Lip Sync Battle, gifted Emmy winning composer Khari Mateen has crafted a compelling remix of his a capella XXL freestyle (which you can watch at the bottom of the post). As soon as I saw the freestyle last week at Hamilton in Los Angeles, I was drawn into it’s melody and I wanted to hear it over some thoughtful and world music inspired production. I shrugged it off and opened a new tab and moved on with my life. Then my soundcloud feed fed me this, and I got my wish. We got a chance to chat with Khari about this track. Listen below and digest his thoughts.

Khari, is a multi-instrumentalist who plays everything from the drums to the cello, and is deeply saturated in the music scene across genres. “I caught wind of the song on Word Star”, Khari says, ” I thought he was channeling old school African chanting.” As he reviewed the comments from people on the page he realized there was a lot of mixed feelings about the track and he began to think on the topic ‘What is real hiphop?’

After reading the lyrics he realized the subject matter was substantial and he decided to add some drums to the track, possibly creating a new context for the vocals.  “Music is not to appease people’s tastes. Whether Desiigner knows it or not, what he is doing is very organic.” explains Khari, and imagines how people can hear it differently based on where they are coming from. He sees the younger generation of rappers as the future, and though their sound may be different no matter what you are listening to, there was a time when that sound was not being acknowledged as real music.

We are living in a time where we don’t know what anyone knows, or if anyones actually as good as they are famous. How accidental is making a hit these days? How intentional is any artists mistakes? We can’t ignore that we are drawn to it for new and unknown reasons. Most rappers aren’t rappers they are hypnotists, and are working in another form that is about catching melodies and patterns that have massive replay value even if we don’t know what they are saying. Somehow they are cutting out the middle man (in most cases words) and just giving you a pattern to follow. There is no right or wrong in this, it’s a matter of taste and I am just being observant. I still like lyrics, and I’m a firm believer that it all can co exist, and nothing has to suffer (melody, lyrics, concept, content or production) in order to make great music, but this might be a genre that isn’t rap and we are holding hypnotists to the same standards as rappers. It might unfair to both parties. I mean really what are you going to remember when by the time you are done reading this 17 new original songs (not even counting remixes) have dropped. The melody and rhythm. Good luck ,I love you and Khari is a genius for flipping this thee way he did.

for more from Khari visit his website, and check his sound cloud.

On this day in 1929 the man who would become Dr. Martin Luther King Jr. was born. Not forty years later, 1969, he was assassinated…