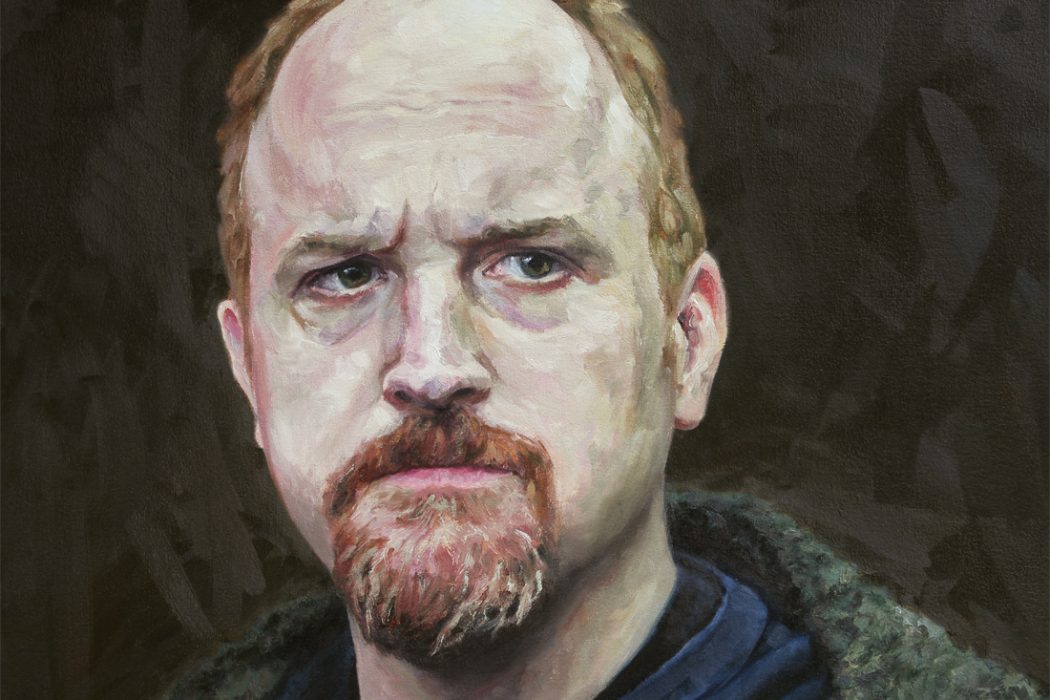 When we think of all the men who have been outed for sexual assault and harassment in the past few weeks we have seen every kind of reaction. Some people have outright condemned them, but others have been more forgiving, stating their contributions to society outweigh their individual acts. This study from Amit Bhattacharjee Jonathan Z. Berman, and Americus Reed II at Univerisity of Pennsylvania’s Wharton School  shows how moral decoupling can sway our views on ethical behavior making it harder for us to condemn the negative actions of people who perform positively in other areas.

As the scales of justice tip, we each have our own faculties of moral rationalizing that we use to decide whether someone is good or bad. The paper cites multiple examples that reveal a consistent effect. For example, if you are huge fan of Louis C.K. you might be reluctant to condemn him based on the, now verified, allegations of sexual misconduct he has been accused of. This moral disengagement is a self-regulatory process of employing reasoning strategies that justify or excuse immoral actions in order to make their work or products personally acceptable. We see this when we ask why the women who have been harmed by men in power didn’t report it immediately, or why they remained in the room or workplace to be subjected to this treatment. These questions shift moral responsibility from the perpetrator, in part for reasons of personal affection for their works.

Decoupling strategies are coping mechanisms that allow for moral disengagement. As a result we see views that can appear as redefining harmful conduct, minimizing a perpetrator’s role in causing harm, minimizing or distorting harm caused by a perpetrator,  dehumanizing or blaming the victim, or more rapidly forgiving or excusing their behavior. If by association the condemnation of Louis C.K. implicates the consumer of his works they are more likely use moral rationalization to lessen the severity of guilt for his actions. In ethical matters we tend to be “intuitive lawyers” who form logics that result in the desired conclusions as opposed to “intuitive scientists” who use logic to help them discover conclusions that do not serve our interests or self-image.

Moral decoupling makes it possible to both love the persons work, and condemn their actions by using split criteria for gauging a their ethics. The study measure the opinions of people who were asked about the products of professional basketball players, innovative technology CEO’s and others who create beloved products or are very skilled, and have also been convicted or accused of misconduct. The study finds that when there is a high level of performance, the support for their product or work does not diminish. Only with certain “relevant” actions does support for the public figure wain. This might explain why some Donald Trump is quoted as saying “I could shoot someone in the middle of Times Square and not loose voters.” In short, we make it more difficult to critique the people we hold in esteem because we identify with them, so a critique of them is a critique of ourselves.

In the case of Louis C.K. the comedian was beloved by many and released a statement of admission a few days later that added to the discord of public opinion about him. His actions are agreeably unacceptable but his response has been called “impassioned” by IMDB, while other still condemn him no matter the response. On social media it has been said that his response was the most mature of those that have come out. For a comedian known for his candor this plays well with who we know him to be, making it more difficult to openly cast him aside or paint him as without remorse. How his reputation will fair remains to be seen.

The study presents interesting questions about how our ethics are compromised in the public forum particularly when gauging levels of guilt and consequences. If we are not equally applying moral standards to all members of society, can we truly claim to be morally objective? Is moral objectivity something we should strive for? These answers may seem obvious but when our actions are not aligned with what our logic might says it be worth taking a deeper look at what we think our society should be and how to make that way.

The Death Of Language

Imagine if you woke up and no one was speaking English. The language you grew up speaking, and the one you hear in your…