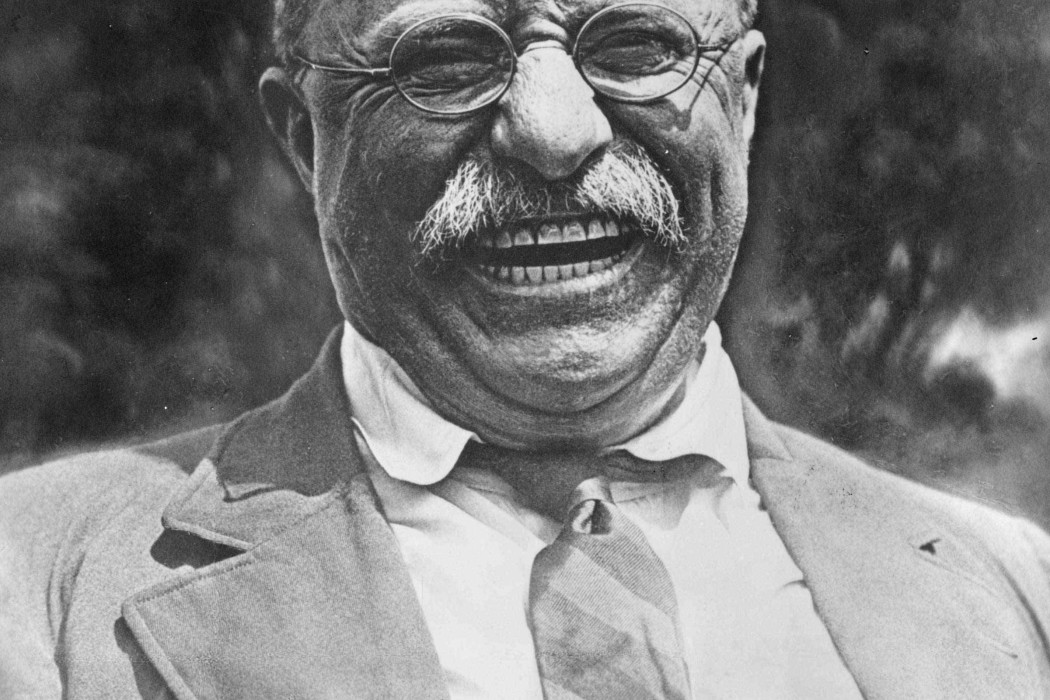 Fitness is about more than staying in shape. It teaches you how to live.

Exercise gets a bad rap. thats

The most ambitious and successful people the world has known all have an appetite and a tolerance for hard work. This much is obvious if you subscribe to the American meritocratic idea of success, however you choose to define it.

In most cases, their success is not something they’re born with. It is not innate. Diligence, fearlessness, the ability to accept temporary discomfort and defer gratification, to resist the childish need for an easy way out— these are all skills that can be practiced and refined. In fact, they have to be learned if a person is to accomplish the things we were born to do.

Physical exercise is a valuable opportunity to practice the virtues that every leader needs: patience, resolve, toughness, confidence, and concentration. It doesn’t matter who you are or where you work, and it definitely doesn’t matter what sport you choose. Swim, run, lift, fight, whatever. The point is that intense physical activity teaches self-ownership, responsibility, and the ability to live in the moment.

It’s sad how few people take advantage of this opportunity, or how rare it is to find people who see this more spiritual side of fitness. In my experience— particularly among artists and creatives— exercise just gets a bad rap. The value of sports and of hard physical exertion are not recognized. They’re all too often dismissed as a dull obligation at best, or at worst, an frivolous adolescent hobby that one ought to grow out of. But these people don’t realize that it’s not all about a smaller waist and a six-pack. Through exercise, there are life lessons to be learned.

To put it another way: I think there is only one kind of hard work in life. It’s the same whether you’re at the office, they studio, or the gym. So practice it as much as you possibly can. Do tough things and you will become tough.

The best athletes in the world take a sort of perverse pleasure in feeling the strain of exercise, of pushing their abilities to the limits. Yes it hurts, their thinking goes, but if it was easy everyone would do it. They know that if they can endure the temporary discomfort, by the time they hit the showers they’ll feel like superheroes.

You may think: sure, it’s tough to bench press 200 pounds, but so what? Life is painful enough. Why make it harder? Why waste precious time and willpower on something unrelated to my life’s work or my passion?

Here’s why: because over the long term, willpower is not an expendable resource. It may be expendable on in the short term— after all, there are only so many hours in the day, and so many hard tasks you can tackle in any time period. After a long work session, you just get too mentally exhausted to continue. You get fried. And that’s OK. It’s unavoidable.

But it’s impossible to get burned out over a whole lifetime. In the long term, hard work doesn’t burn you out. It only strengthens your ability to to do more hard work. It builds character. Grandpa was right after all.

There is danger in taking the opposite extreme, though. In his essay “The American Boy,” Theodore Roosevelt notes how foolish it is to obsess over exercise and physical fitness. Hitting the gym, playing sports, or running are valuable for a person’s development, he says, but it’s a huge error to not realize that they’re a means rather than an end.

“When a man so far confuses ends and means as to think that fox-hunting, or polo, or foot-ball, or whatever else the sport may be, is to be itself taken as the end, instead of as the mere means of preparation to do work that counts when the time arises, when the occasion calls—why, that man had better abandon sport altogether.” -Theodore Roosevelt

He tells a story of a man whose hobby is fox-hunting. He does it week after week, even as his country is engulfed in political turmoil. War approaches, and still he does not take action. He shows little interest in being involved in the fight, and instead merrily continues his weekly fox-hunting practice. Some in the community praise him for being so virtuous, his high-minded neutrality an example of how all should carry themselves in conflict.

But to Roosevelt sees the opposite. He sees a coward and an escapist. He sees a man who doesn’t understand the true purpose of fox-hunting. To Roosevelt, sport isn’t recreation. It is nothing short of practice for the wars and struggles and conflicts we all face every day. The athlete doesn’t exercise because it’s fun. Rather he does it “to keep him strong in preparation for more important tasks.” Physical, mental, emotional stress are branches of the same tree. Any hard physical work, and in fact any work at all, serves to steel our minds for harder things later on— “to do work that counts then the time arises.”

I’ve never been much of an athlete, and I never thought I would be, but since I’m started being more active this year and approaching fitness in this way, I’ve been able to reap some of the benefits I mentioned.

I like to exercise because it reminds me to be strong, put my whole heart into the task at hand. It reminds me that sometimes the quick fix is not as important as the slow, incremental progression.

It makes me realize that no matter how hard I’m pushing, my most difficult tasks are always yet to come, and that I am prepared to face them.

“In short, in life, as in a foot-ball game, the principle to follow is: Hit the line hard; don’t foul and don’t shirk, but hit the line hard!” -Roosevelt

Scott Hughes is a writer who does not live in Brooklyn.

Racism Explained In A Simple Allegory by Camara Jones

Dr. Camara Jones is the president of the American Public Health Association. She gave an incredible talk on race in American that has been…