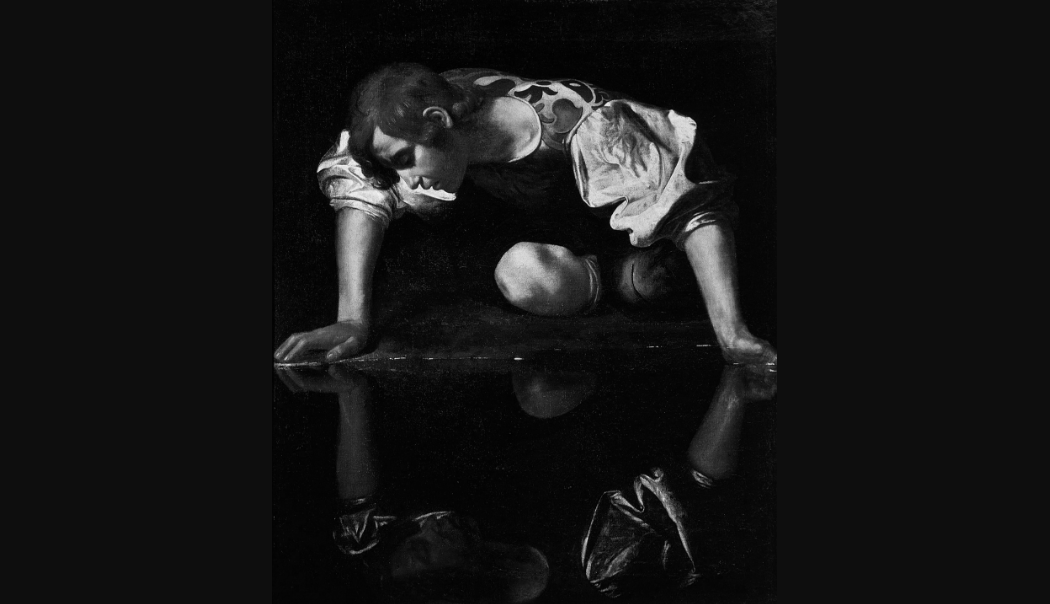 We use the word “narcissist” to describe so many people who are vain or self-centered that we may not know the origin of the word. It comes from a name greek mythology of a hunter named Narcissus who would reject anyone that loved him. He was tricked into staring at a pool of water by the Nemesis, the goddess of retribution. Narcissus couldn’t leave the reflection and stayed there looking at himself until he died.

Not only was Narcissus’ shallow nature his downfall but it was his own fascination with himself. Looking at how modern man relates to this parable on social media, it is possible to rethink the way we remember this narrative for moral insights as to how we should live. Following from the tale, it is unclear why Narcissus was so off-put by those that loved him. If we look at the psychology of the modern narcissists we know, many of them lack a fundamental personal confidence, and yet, are terrible braggarts about the goodness they possess. It stands to reason that these folks, and Narcissus are not trying to convince us they are great, but convince themselves of it.

This insecurity might lead a person to become obsessed with their appearance as it pertains to their social perception, they need to be validated. At the same time the classic narcissist is debilitatingly self-aware, always taking extra time in the bathroom to “perfect” their look. While this perpetual gazing at themselves might look like self-adoration it could just as easily be self-critique. Could it be that Narcissus didn’t actually like what he saw in that pond?

If this is true then the whole narrative around why the character never left the pond could have been misunderstood. There are many of us who have lost the will to go out, after trying on everything in our closet before an event to exhaustively realize they have “nothing to wear”. An exaggerated form of this condition might create social anxiety to the extent that it results in agoraphobia.

Narcissus, a character whom we’ve always considered to be someone that got what they deserves might be someone who suffered from an inability to love himself. This gaping void may have led them to stare hopelessly into the pond of water pondering how to the world might receive them if they ever were to return to it. In the end we don’t know for sure, but it is worth considering in this world of social media reflection. Perhaps the amount of time we spend reflecting is as much a signal of insecurity as it is vanity. From looking at our collective social media habits we are equally self-congratulatory and self-depricating.

After this quick analysis of Narcissus’ behavior and that of ourselves it becomes apparent that we are all caught in a never-ending exploration of who we are. Narcissus was not in fact a “narcissist” but someone who was searching for humility, the accurate perception of oneself.